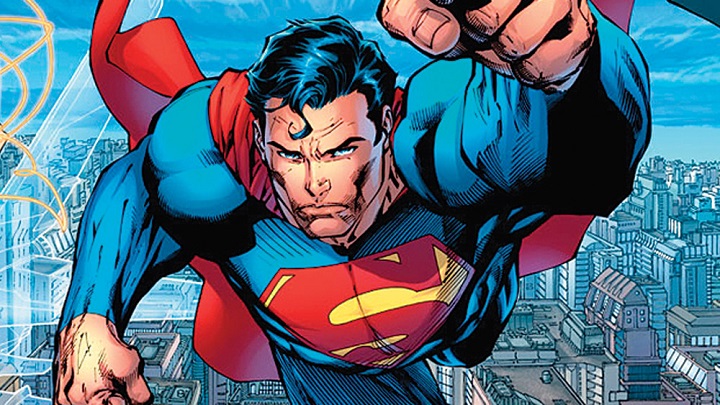 A lot of time has passed since the last rumors about the new game created by Rocksteady (the devs of the Batman: Arkham series) surfaced. Over a year ago, 4Chan featured an entry saying that the title would focus on the character of Superman, include a Metropolis open to exploration, feature Brainiac as the main antagonist and the combat system would feature flying. And while so far we have not received any confirmation on this subject, there have been further leaks that seem to confirm earlier rumors and reveal that the game was being developed back in 2014. 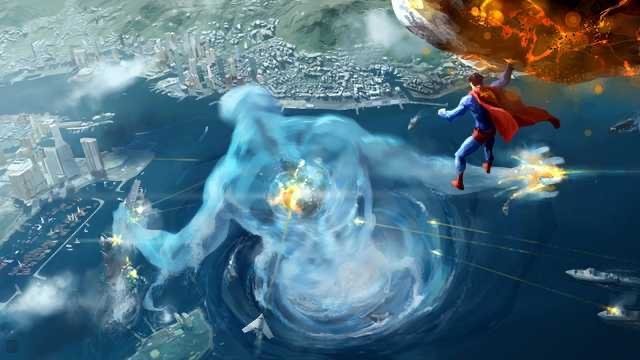 How would a new game with Superman look like?

According to TweakTown, five years ago Warner Bros. Games Montreal was developing a game called Superman: Unborn, which ultimately did not see the light of day. Its action was set in Kandor, a city which according to comic books was shrunk and kidnapped by Brainiac. However, it was quite a small game and Superman had limited capabilities. In the end, the title was canceled because Warner Bros. noticed that the game engine (the same as in Batman: Arkham) was not suitable for creating flight mechanics, which are pretty much a must for this superhero. The game might perhaps launch on next-gen consoles that will enable for a realistic recreation of Superman's abilities (remember that the superhero can move exceptionally fast).

The devs took the publisher's comments to heart, but it is not clear whether the game is still in the pipeline or the project was scrapped altogether. It should also be remembered that at the end of 2018, one of Rocksteady representatives said, that the new title will not focus on Superman's adventures. It remains to be hoped that his words will turn out to be false.