Life is Strange: True Colors has lived to see the first reviews. However, before we check how the new installment of the adventure game series turned out, PC owners can examine the official system requirements (via Steam). You can find them below.

As for the scores, despite a few average notes (and one low), Life is Strange: True Colors captivated the reviewers. Most praise was given to the interesting characters, led by the main protagonist, and the town of Haven Springs. It is "the most real location in the history of the series" (vide Wccftech) and an incredibly detailed location (which explains why it got its own trailer). Haven Springs is the main (though not the only) reason why critics praise the game's visuals. The atmospheric music, harmonising with the narrative as per the series' tradition, adds to the charm of the town. Apart from that, reviewers appreciated the perfectly used power of empathy which encourages players to explore the secrets of True Colors.

The narrative was also rated highly by most reviewers, although it was this, unquestionably most important element of the series, that divided the journalists. For many True Colors is an excellent story, maybe with some single, slightly weaker moments. Others wrote that while the game was close to surpassing previous installments in this regard, in their opinion it clearly shows the developers' haste and sometimes too obvious plot twists. A specific, but somehow similar, complaint was about... wanting to stay longer in the absorbing world of True Colors which is the town of Haven Springs. 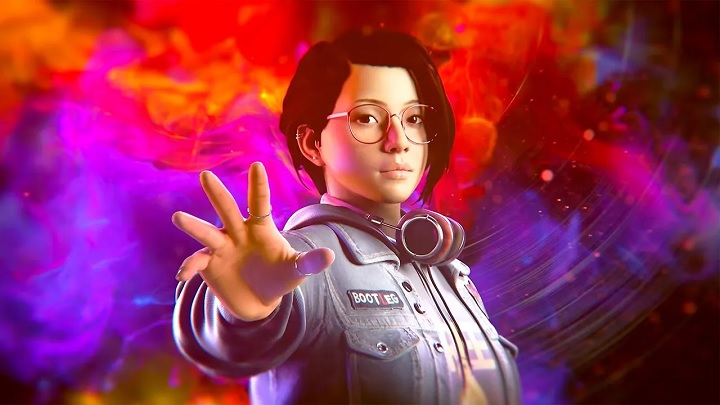 In True Colors, empathy is an extremely intriguing superpower.

Aside from the debatable 'defects', there were isolated mentions of infrequent visual glitches and animation drops when outdoors (on the PlayStation 5 version). Unfortunately, if we exclude the aforementioned praise for the visuals, very few texts discuss the game's technical layer. We can assume that most reviewers simply didn't encounter any major problems. Some mentioned another shortcoming: the lack of a map of Haven Springs makes it easy to miss some places (and thus events and characters).

To sum up, Life is Strange: True Colors is - according to most reviewers - an excellent and absorbing adventure game, full of interesting characters worth acquainted with, which does not bring any shame to the series. Whether this is indeed the case, we'll find out this Friday. The game will be released on September 10 on PC, PlayStation 4, PlayStation 5, Xbox One, and Xbox Series X/S. The game is also heading to Google's Stadia service.

Runescape Devs Changed Their Mind - Fan Project Will be Spared