Yesterday, Riot Games announced that the official forum of League of Legends will be completely shut down on March 16, this year. According to the developers, this decision was not a simple one, because for many years the forum was a place where players could easily contact each other and Riot's staff. However, its popularity has recently declined significantly as most users have already migrated to newer social platforms such as Reddit, Discord and Twitter. 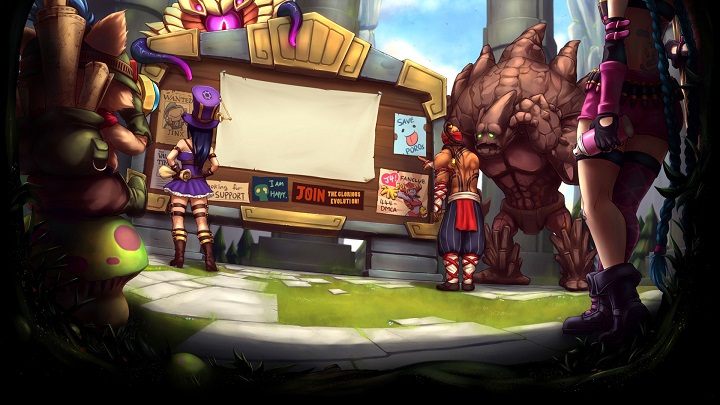 From March 9, the forum will be available in read-only mode, while on March 16 the website will completely closed and all threads and files will be deleted. The community has already started backupping at least some of them before Riot deletes the whole lot. The creators of LoLs encourage the use of social networking sites.

Let's recall that a similar situation has recently occurred with the PlayStation Forum, which closed on February 27. In 2016, the same thing happened in BioWare, which decided to focus on other social media. Nowadays, players are much more willing to use the more modern Discord communicators, which simply make contact with other users much easier.