Skins from the Steel Valkyries series have arrived on PBE (Public Beta Experiment) servers of League of Legends. It's safe to say that Riot Games shot itself in the foot, as the players are, to put it lightly, disappointed.

As one player noted, the alleged new skins of Lucian and Camille look very similar to other skins already available in the game, which were also styled as "robotic."

"SV [Steel Valkyries - ed. note] and Program Camille can be told apart if you squint a bit, but you need to get a zoom if you want to tell SV, Pulsefire and Project Lucian, besides their colors, those skins just feel like "generic future space armor". They would be unique if there was only one of them, but now, its three," wrote Macaulyn.

For comparison, splash art of all three of Lucian's skins can be found below. 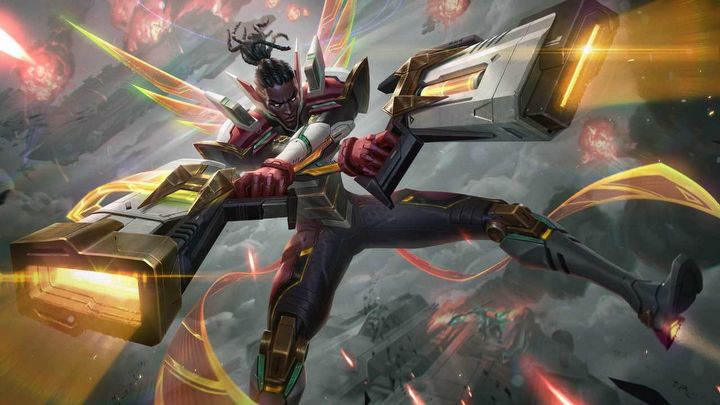 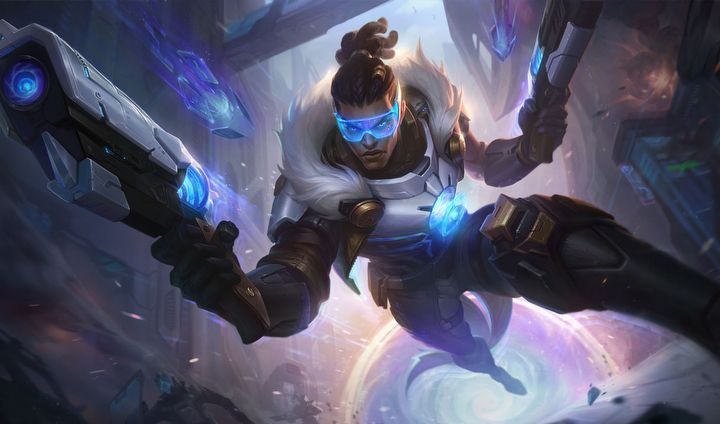 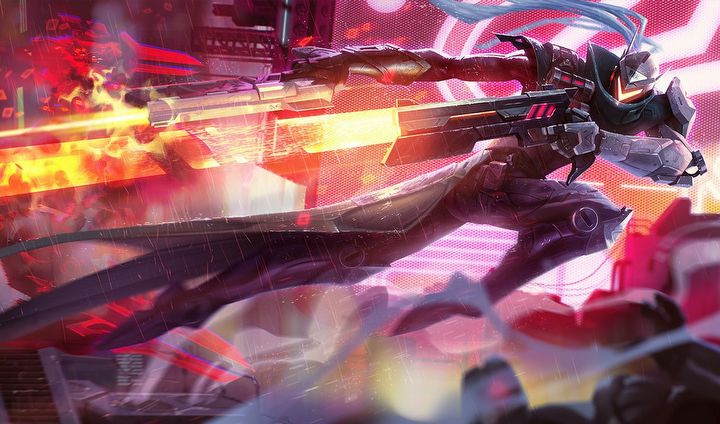 It is also interesting to note that the Steel Valkyries skins look quite similar to Mercy from Overwatch. In this particular case, throwing around accusations of plagiarism does not make sense, but the similarity in the styling of the skins and the heroine can be seen. Especially in the case of Cyber Halo Janna. 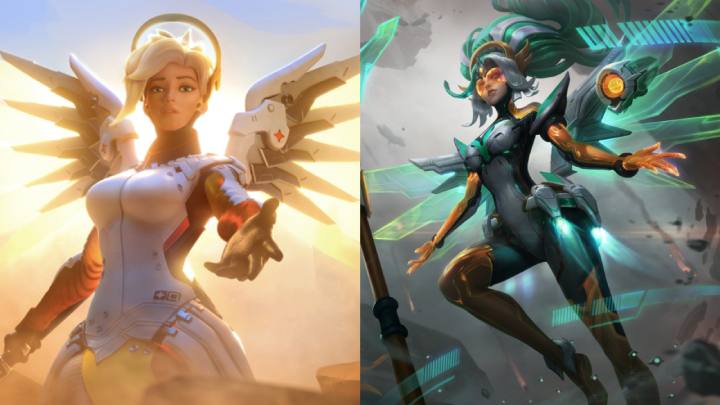 "I'm salty Kayle didn't get a Steel Valkyrie skin. Could rename this skin like to "Mercy Tribute/Cosplay Skins". Cept the Nasus one... that one looks like Jax for some reason," wrote ToxicUnrankedCasual.

At the very end, it is also worth clarifying the issue of naming, which was insisted on by some players. The new skins were initially called Steel Valkyries in general, which ignored the fact that the skin line included Lucian and Nasus.

Now each of the skins has its own name, which in no way refers to the mythical Valkyries (they are listed above). So it's safe to say that the smallest problem related to skins has been resolved. Now LoL players are left only to come to terms with the presence of four more "generic" skins.

Xbox Reveals What we Will See at gamescom 2022