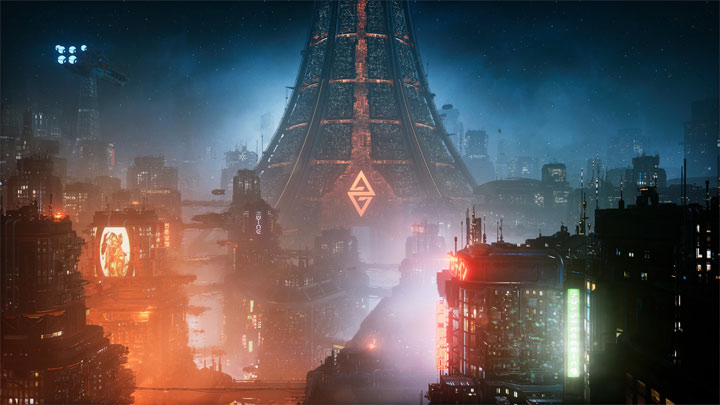 We'll play The Ascent at the end of this year.

The day before yesterday, during Microsoft's Xbox 20/20 presentation, The Ascent, a cyberpunk action RPG, was announced. Only a short trailer was shown at the time, but now we can finally watch a longer gameplay.

The material was published by IGN. It offers over twelve minutes of gameplay. It was recorded in the alpha version of the game, but still gives a good idea of the direction the project is heading.

Let's remind, that The Ascent is developed on PCs, Xbox One and Xbox Series X. The release is scheduled for the end of this year.

It is worth mentioning that The Ascent will be part of Smart Delivery. So, if we who buy the game on Xbox One, we will receive a free edition for Xbox Series X.