During the EA Play conference, the publisher revealed more information about indie titles from EA Originals. One of them was Lost in Random from developer Zoink!, which created Flipping Death and Zombie Vikings. Their latest game will be an action adventure title, in which fate has a big role to play. The release is planned for 2021. 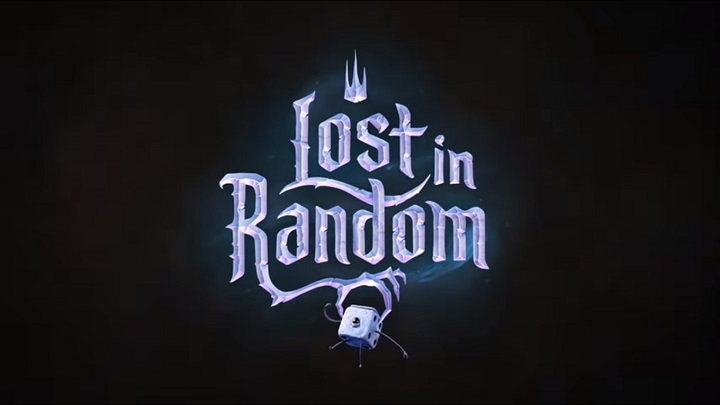 Lost in Random - a game of fate.

In a dark fantasy world, the future of every man depends on the throw of a dice. This is opposed by a little girl who decides to face fate and take matters into her own hands. With the help of her companion - also a dice - she can change the fate of the land.