Not even two weeks have passed since its launch in early access, and fans of Mount & Blade II: Bannerlord have already found something in the game files that could indicate potential extra content. A post on Reddit contained a map that covers a much larger area than that which is currently playable. 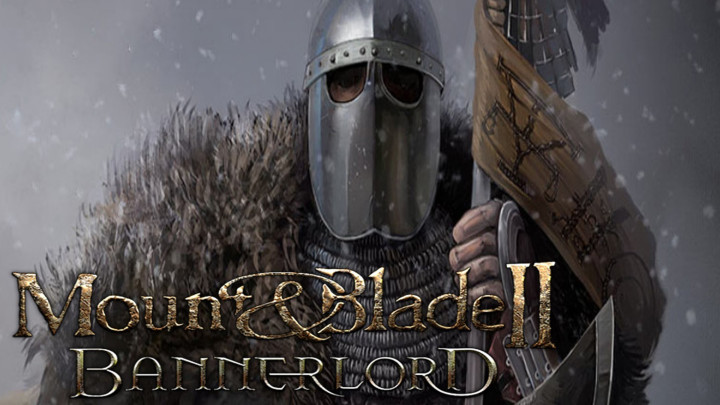 Discovery in game files may herald new content for the game.

Reddit user C1lter posted a post that generated quite a discussion. It contains a map showing areas that cannot be seen in the game. Theories and guesses that immediately sprouted suggest this could herald the announcement of a DLC. 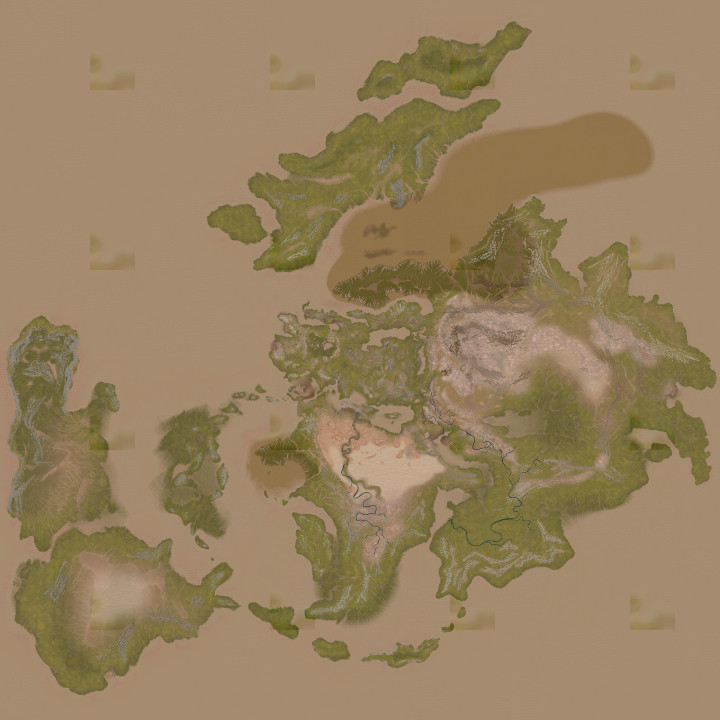 The area is huge, but so far you can't see too much detail on it. However, this did not prevent the fans from having their fun with speculations and guesses. There were voices worried about the lack of possibility to travel with boats and ships and expressing hope that this travel option appears in developers' plans. Many people also believe that adding sea battles or the ability to attack land units from the sea would definitely add to the gameplay.

The current map is also not small - it contains dozens of locations, and its area is about 230 square km. We can only imagine how huge must be the areas that are not available to the players at the moment, since the currently playable land is only a small part of the whole. 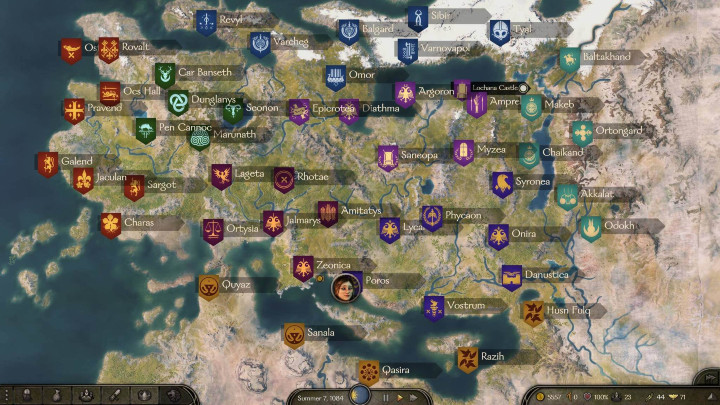 The map of playable areas, which is available in the game, contains all locations and their coordinates.

In the picture below Marcin Strzyzewski marked the area that is playable at the moment. This enables us to see how small part of the map is accessible to players. 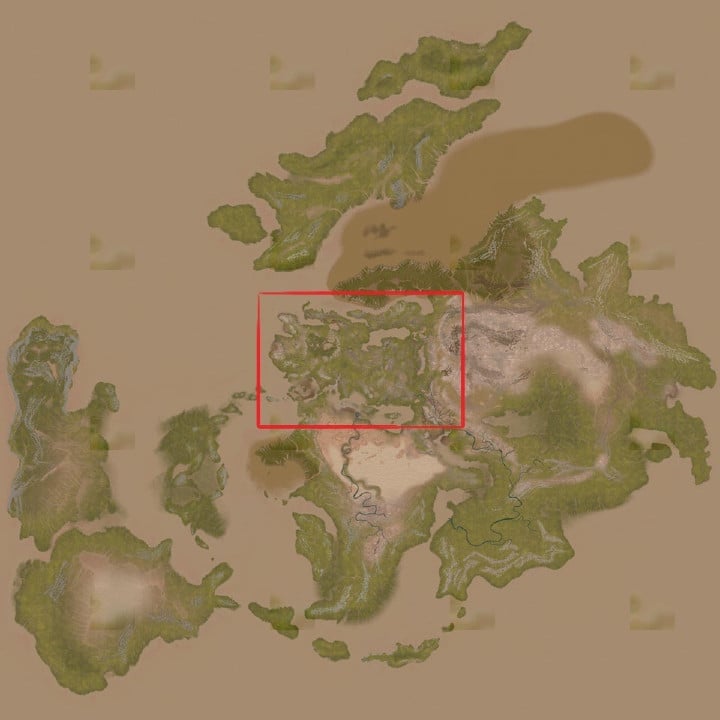 Releasing even one land from all the unplayable areas would make a huge change.

Should we really expect new content from TaleWorlds? According to some players, there are other elements besides the map that could indicate the possibility of a DLC. One Reddit user has noticed that the characters' visual and progression options are quite minimal and primitive at the moment, so he expects the developers to add new characters and items to the game with the release of new content. We often see situations where the base version of the game seems to be a bit empty or underdeveloped, which is then improved with the release of an add-on (or free update).

For the time being, this is just speculation, but while waiting for official information on the future of the title, fans can use the mods provided by an active modding community focused around the game.

Facebook Adds Private Space for Couples and Tournaments for Gamers

CTR: Nitro-Fueled May Come to PC