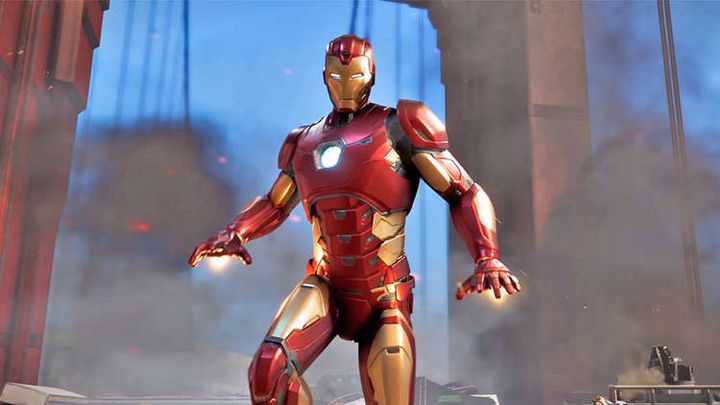 Piracy is not an option here.

Bad news for internet pirates, because two more games have been confirmed to use the Denuvo Anti-Tamper technology, which makes illegal free distribution of these games much more difficult. The games in question are Marvel's Avengers and Tony Hawk's Pro Skater 1+2. In the case of Square Enix's game, the use of the software was confirmed in the game's page on Steam. As for the refreshed skateboard simulators, they even received their own support page. All buyers who are unbale to activate it automatically via the Internet will be directed to it.

Both games will debut on PC on September 4, this year, but on two competing platforms. Avengers we will available on Steam, and THPS remakes on Epic Games Store. We'll also play these titles on PlayStation 4 and Xbox One (and Marvel's Avengers is set to launch on PlayStation 5 and Xbox Series X).