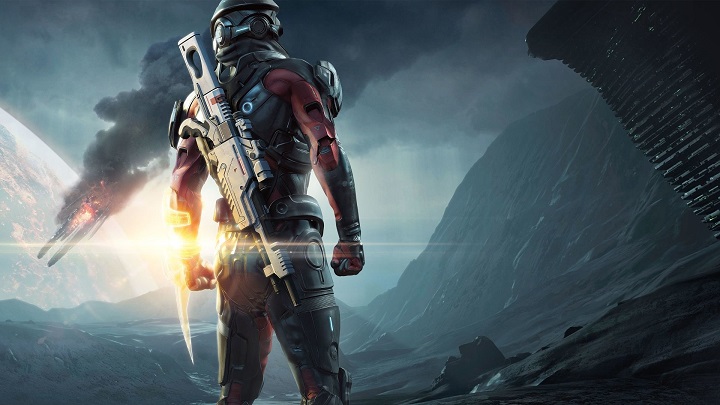 The announcement of a new Mass Effect?

November 7 is a kind of holiday for Mass Effecta fans. On this day, players remember the adventures experienced in the interstellar universe and often count on revealing a new installment of the beloved series. To the uninitiated we quickly explain that this day was chosen because of the military abbreviation N7 ("N" is special forces and "7" is the highest level of soldier experience) present in the games, which can also be translated to November 7 ("N").

Of course, the new part of the series has not been announced (we would have written about it a long time ago). However, Twitter account of one of the creators of the classic trilogy, Casey Hudson, features an entry presenting a few concept arts, which may (but not necessarily) indicate the direction of the next installment.

On the pictures below you can catch references to Mass Effect - whether it's a Mako standing in the middle of the forest or the departing Normandy. Undoubtedly, these are great nods for fans of the series, but it is a pity that they are not followed by any specifics. Hudson only assured us that the creators still have a lot of stories to tell. Although we have known since February this year that BioWare has not yet finished with the Mass Effect series, we still cannot find any new information on this subject. For now, the fans have to settle for the presented artwork.

Here's something to wipe off your tears, though. Anthem has got some ME-themed skins waiting for you, which will be available until November 12.

Microsoft Still Thinks of Returning to Age of Mythology