You know what they say, You can fight like a Krogan, run like a leopard, but youll never be better than Commander Shepard. So imagine saving the galaxy with 4K textures, fancy and shining visuals, improved mechanics, or maybe even VR support at your service. Too good to be true? Probably, but at the same time  (maybe) not so distant from reality, as Patrick Soderlund, EAs vice president, seems to suggest. Speaking of Mass Effect trilogy remaster, he stated that it might happen if thats what the community wants  and if it is done right.

A remaster is something that you can just do or do it really well. I want to make sure that if we were to do it, we would do it really well and that people feel that it's the same game but it feels so much better in this new shape and form. (source: GameInformer) 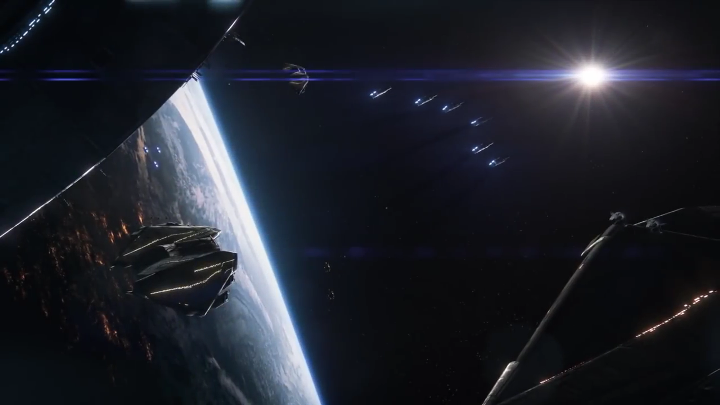 Although Andromedas future is far from uncertain, the gamers are not yet allowed to take a closer look at it.

Soderlund then broke the silence surrounding Mass Effect: Andromeda, which didnt make its way to this years Gamescom. According to him, the game is playable, all sunshine and buttercups, but they cant show it just yet for reasons.

[] the game will get the right type of exposure at the right time and that we can get the right voice for it. Right now we're focused on our big titles for [October through December], and when that's done, we'll shift to Mass Effect. You'll see a lot more very shortly. (source: GameInformer)

Well take your word for it, Mr. Soderlund. We will fill you in on more Mass Effect information as soon as we get our hands on it.

Get Even gets a new trailer and release time window

Mount & Blade II: Bannerlord gameplay teaches you how to survive a town siege

Get Even gets a new trailer and release time window