A few days ago, people associated with Blizzard Entertainment revealed that before the end of the year we will receive new information on Diablo 4. We did not have to wait long, because yesterday a new Infernal Quarterly has been published. Thanks to it we got to know many interesting details about the upcoming hack'n'slash game.

We know that affixes with skill bonuses will return to the game. We will also boost tkills with items. In addition, having an item that improves a skill we don't already have will enable us to use it without having to unlock it first. Thanks to this, we'll be able to test it before we invest our precious points.

This is not the only information about items in the game. The quarterly also revealed that legendary skills will appear in various configurations with legendary items. If we want to use a special skill, we will not be doomed to hunt for just one type of items. In addition, legendary skills can be transferred to other gear pieces through the occultist. 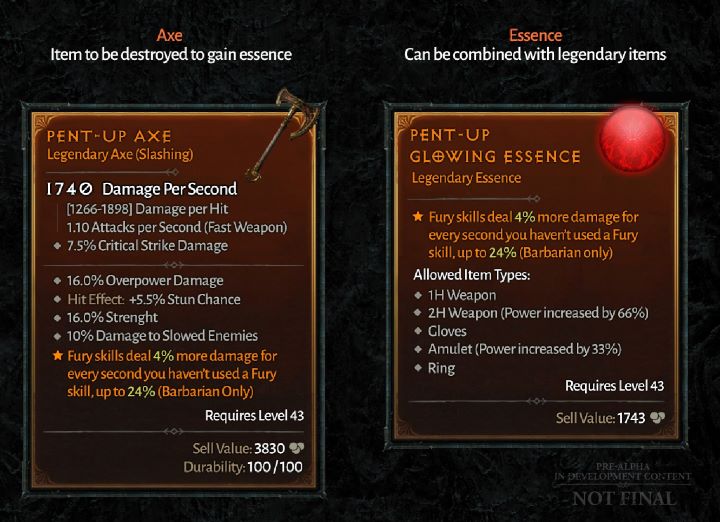 Focusing so much on item-related systems may worry some players. After all, there have been complaints in the past that a character's strength comes largely from the items they carry, rather than from their skills themselves. However, the developers have assured that this time they intend to properly balance this gameplay aspect. Proper character advancement will be as important as the equipment.

The return of mastery levels

Blizzard also announced that in the upcoming Diablo 4 it will bring back the mastery levels known from the third installment. Of course, they will be improved compared to the system known from the previous game. Mastery level board will be unlocked for each class on level 5.0 and will allow for gradual development of character's power. Players will adjust the bonuses to their own needs.

Thus, fans will be given a system that will enable them to create personalized bonus sets. The system is to be very flexible and easy to modify. It will be based on the principles of expanding a kind of tree, which we will develop by choosing its successive segments. However, the whole system is quite difficult to describe. Much more comprehensive presentation of the principles of its functioning can be found in the original post. 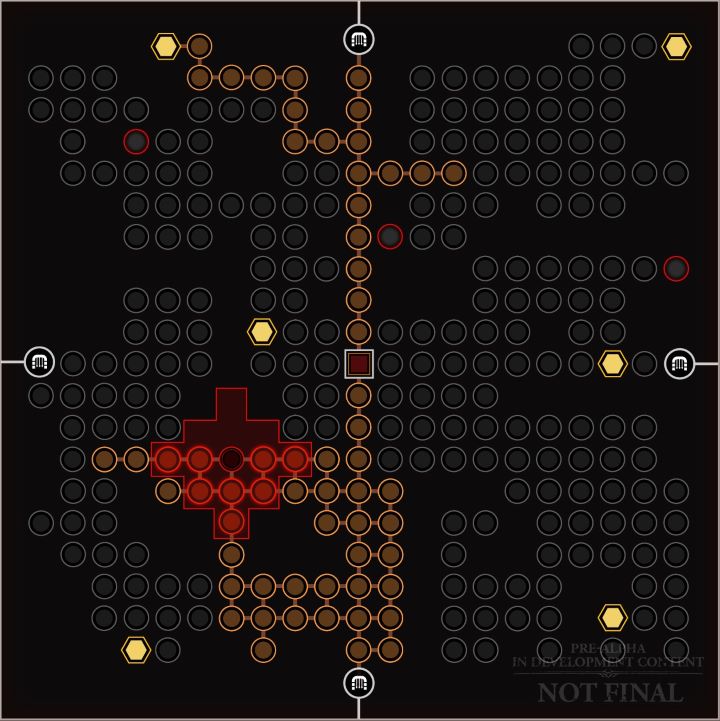 The quarterly update also touched on the visual effects featured in the game. Daniel Briggs, the head of the department dealing with this aspect of the game, revealed that the most important issue is their clarity. Effects visible on the screen are to be attractive and impressive, but they can not make the player get lost in the heat of battle. So the developers are working hard on balancing primary, secondary and tertiary visual stimuli.

After this introduction Briggs went into details. Visual effects associated with the skills are to be dependent on the character's movements. Particular skills will be animated in conjunction with the protagonist. In previous versions of the game they moved independently, which meant that the Tornado skill, for example, did not rotate in sync with the barbarian. Character's attacks are also to be more precise. For example, if we hit an enemy in the knee, blood will pour from this part of the monster's body.

The developers also boasted a new lighting system, which is supposed to improve the visual qualities of the environment. Through shaders, the devs take a rather specific approach to realism. The graphics are to be, above all, attractive. So sometimes the light will function in a realistic way (e.g. in dark and moody locations), and sometimes the developers will bend the reality in the name of visual experience (e.g. by upping the color of a bonfire in a strongly lit location).

The quarterly update also touched on many other effects. The developers boasted about how carefully designed the gear and visual representations of its characteristics were. Attention was also drawn to the rendering system, thanks to which clashes will be much bloodier. Each defeated opponent will leave behind a large amount of blood, and has their own skeletal and muscular structure, which you will of course be able to spectacularly damage.

Even more in-depth descriptions of these elements can be found in the original post. For more information on Diablo 4 we will have to wait a few months.

New Weapons and Quests Coming to New World; Patches Promised Not to Break the Game