New version of Lostech, one of the most important modifications to the classic 1998 RTS Mech Commander, has just been released.

The new edition was marked with the number 0.9 and brings primarily one change - the project has become a standalone title. In practice, it is now a free game, which does not require having the full version of Mech Commander to play. 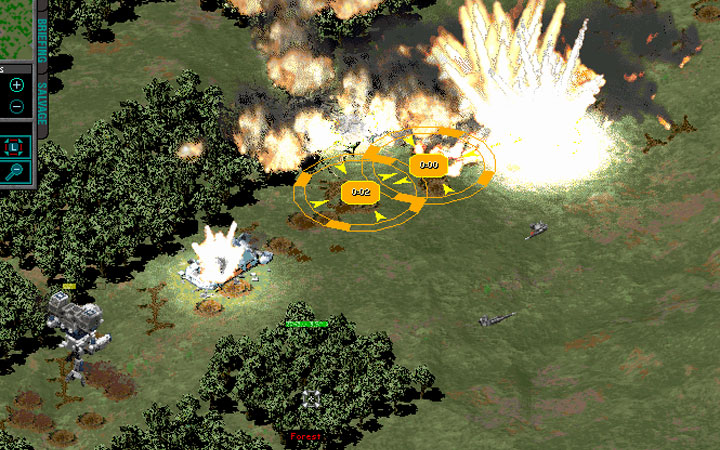 Despite being 24 years old the game still has an active modding community.

Something like that was possible because the original from 1998 was made available for free a long time ago. The creators of Lostech have finally used this version as a foundation for their project, and to this they added many of the other best mods to this game.

The result of this is the so-called. MechCommander: Lostech (Standalone). The project offers the full contents of the game, while introducing a ton of new missions and fan campaigns. The list of machines and weaponry has also been significantly expanded. We can also enjoy numerous improvements in both gameplay and graphics, including the ability to play in ultra-widescreen resolutions.

My Time at Sandrock - Coop and Multiplayer