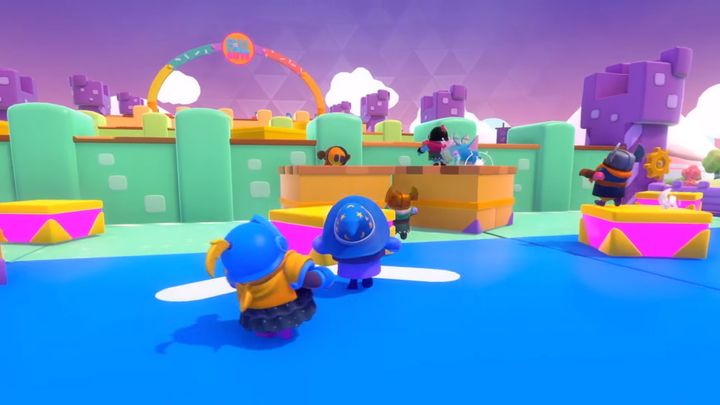 There will be witches, but no more burning stakes.

Mediatonic certainly didn't expect Fall Guys to achieve such a big commercial success and gain so many loyal and active fans. The developers do not intend to leave the game without support and are already preparing the first major update, which will officially open the second season. This means, among other things, a change in style - a typically colorful world will take on some medieval vibes. Developers are going to add a lot of new skins for the characters (like witches, knights and dragons) and at least a few new maps (some of them will be completely new game modes). The patch will launch this October on PC and PS4.