Fans of real-time strategies have a reason to celebrate. After years of releasing various expansions and extras, one of the genre's more recognized series - Men of War - will receive a full-fledged sequel. The continuation is being prepared by the creators of the original, the Ukrainian studio Best Way. Men of War 2 will return to the roots of the series and take us back to the fronts of World War II, both the eastern and western ones, and every aspect of the game - from the AI, through the key mechanics, to the audiovisuals - is to be significantly improved. The new installment is to be released in 2022However, the exact release date is not yet known. 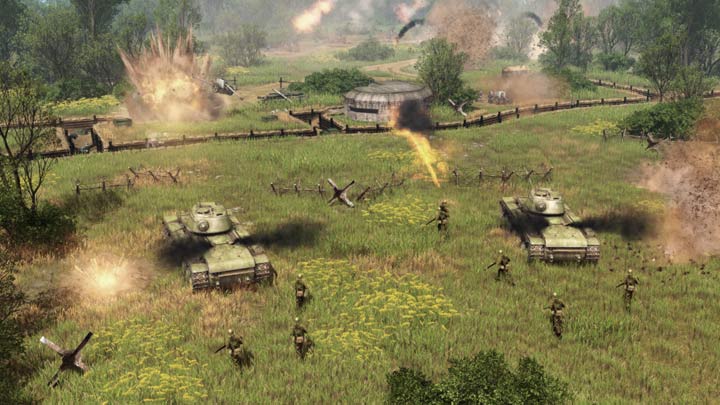 Men of War 2 returns to the roots of the series and the fronts of World War II.

Men of War 2 is supposed to offer, above all, improved gameplay and its flagship mechanic will be Front Line - dynamically changing front line dividing the map into two sides. It is supposed to significantly influence the course of the battle, because, for example, some tasks, especially of the engineering troops, can be performed only on one side. The course of the front line depends only on the progress of infantry, not armored troops, although tanks can significantly help soldiers in moving or holding it. 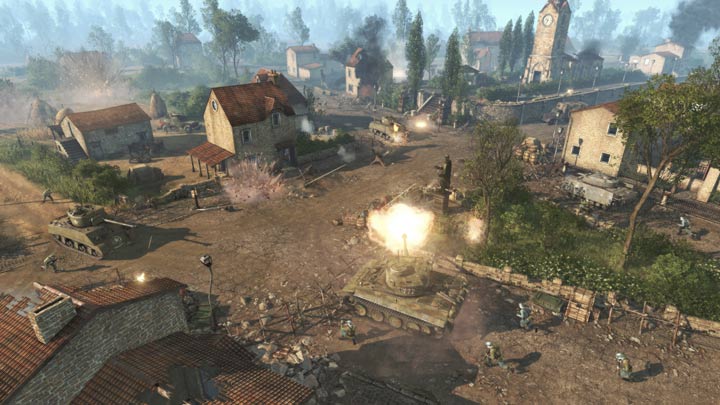 The game will offer detailed recreations of locations, historically accurate units, destruction of environment and the influence of terrain on tactics.

The second major mechanic will be the Direct Vision feature, which is to enable us to see the battlefield through the eyes of a particular soldier. In addition to seeing everything from above, we'll be able to take control of a unit at any time and fire from a MG or a tank yourself, observing the action from either TPP or FPP. Especially in the latter perspective we will be able to admire the significantly improved graphics. We'll see destruction of the environment, as well as up to 300 vehicles and a total of 45 battalions of soldiers meticulously recreated with historical accuracy on the German, Soviet and Allied side. 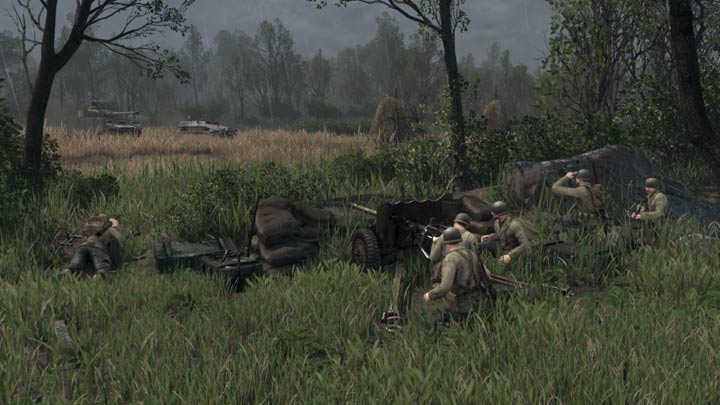 In addition to the standard command view, the battle will be fought from the perspective of a single soldier.

The game will feature two single-player story campaigns - in one we will lead the Allied forces, and in the other the Soviet army on the Eastern Front. In addition, there will be a mode with single battles and multiplayer - with both competition and cooperation for up to four people. The developers also promise full support for mods with the help of dedicated tools. The new Men of War II should be released next year.

Fortnite Approaches Finale - the End Event of Chapter 2 is Coming

PS Plus for December Leaked

Retailers Mark PS5 Packagings in a Bid to Scare Off Scalpers

Neighborhood Sims in The Sims 4 Will Finally Make Independent Decisions