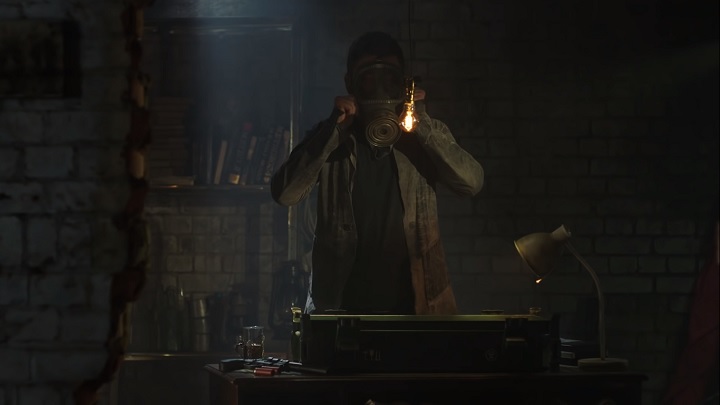 Since yesterday, fans of the Metro universe can enjoy a new trailer of Metro Exodus, from which we are just over a month away from its release. However, this is not the only attraction prepared for fans of the postapocalyptic series. Deep Silver, the publisher of the game, unveiled the unique Metro Exodus Artyom Edition named after the main character of the series. The word "unique" is exceptionally appropriate here, as only ten copies have been prepared. One of them was given to the creators of the game from the 4A Games studio, while the rest will be distributed to fans in the coming weeks as part of special promotions. Details are not yet known, but it has been promised that people registered on the official production website or following the official profile on social networking sites will receive the relevant information.

We must admit that the publisher did not save on the content of Metro Exodus: Artyom Edition, although we will not find the game itself in it. A steel container for ammunition is used as a packaging, and inside there are a lot of treasures. A gas mask with a filter should appeal to post-apocalypse lovers, not to mention a unique lighter made of a real sniper bullet. The hand-made Nixie watch is also impressive, as if taken out of the Metro universe. In addition, there are smaller accessories: a map in a leather case showing the route travelled by the Aurora locomotive, and a dog tag with the holder's name engraved. In addition, the lucky winners of this issue will receive an official ownership certificate signed by Dmitry Gluchowski and Andriej Prochorow, President of 4A Games.