While fans hoping to hear an update on Metroid Prime 4 will have to continue being patient, Nintendo did announce a new title in the Metroid series during their E3 presentation today. Metroid Dread, the first 2D Metroid game in 19 years, is set to release on October 8th.

You can check out the announcement trailer for Metroid Dread here, or watch the full Nintendo Direct here.

The trailer shows off a new enemy robot called E.M.M.I. that seems to be unphased by Samus gun and rockets. Metroid Dread will feature classic platforming and shooting mechanics, but the player will also need to be careful to avoid detection by these unstoppable enemies. 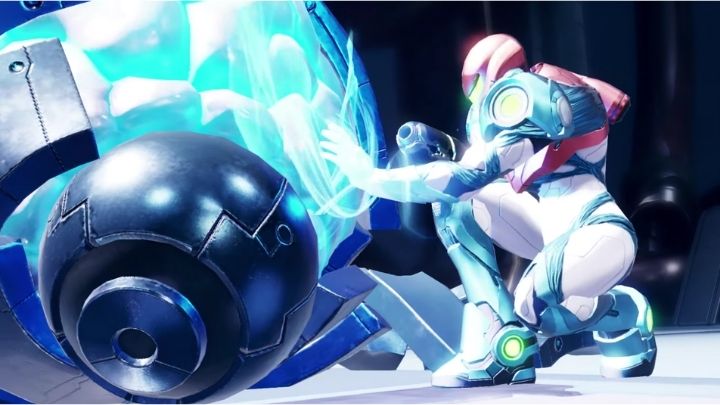 Metroid Dread has a long development history, the game was originally planned as a sequel to the 2002 Metroid Fusion, but was never released. Nintendo has actually published a six minute video regarding Metroid Dread and its production history, so if that interests you, you can check it out here. 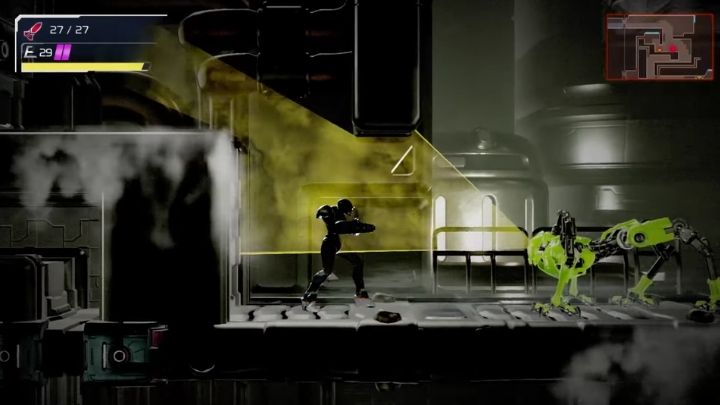 The game will focus on action and exploration, giving the player new and old abilities that allow Samus to explore in new ways. But producer Sakamoto Yoshio also said that this game will mark the end [of the Metroid] story arc.

Thankfully that does not mean that Metroid fans will have nothing further to look forward to after October 8th, as Nintendo did mention that Metroid Prime 4 is still in development.

Are you looking forward to Metroid Dread? Leave a comment letting us know your thoughts! 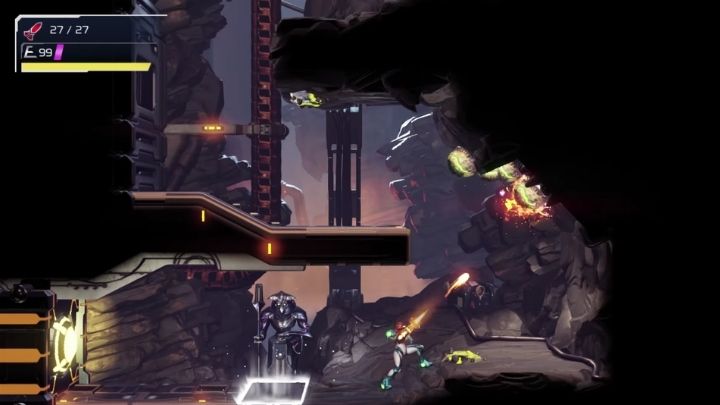