During todays E3 presentation, Nintendo finally revealed some new footage of the upcoming Breath of the Wild sequel, finally shedding some light on what to expect. You can watch the teaser trailer here. Or the full E3 presentation here.

The trailer might only be just over 90 seconds long, but there is still a lot to unpack. First of all, it seems that the Breath of the Wild sequel will be taking a page out of Skyward Swords book. The sky of this new version of Hyrule is full of floating islands. 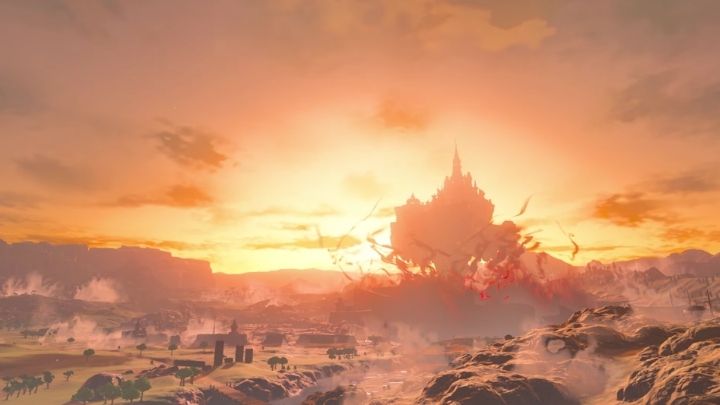 Link is shown skydiving through the air and even using some power to jump up onto these floating lands. It is unclear at this point why these lands suddenly begin to float, but it likely has something to do with a new evil that has been released upon Hyrule. The teaser ends with Hyrule Castle itself beginning to float, a dark red force pushing it upwards. 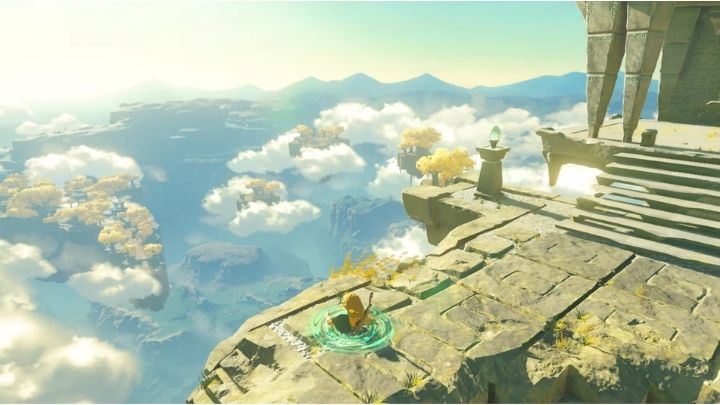 Aside from that, there were many other exciting features, from an outpost of Bokoblins perched on top of a walking Stone Talus, to what looks like a prosthetic Sheika arm that will likely give Link a plethora of new skills and powers.

It seems that now the Stasis rune can not only freeze time, but reverse it for certain objects as well. A moment from the trailer shows Link reversing time on a tumbling metal spike ball to send it tumbling back up the hill towards Links enemies. 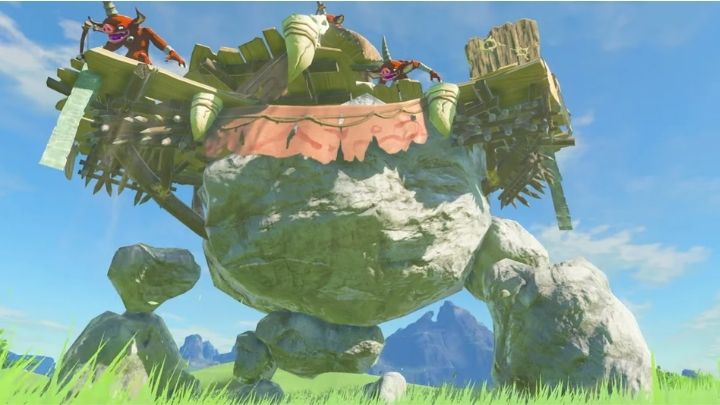 Link was also shown using, what could perhaps be a new use for the Cryonis rune, to jettison himself up to a floating island, and seemingly squeeze through a crack in the bottom to pop out of a puddle on the top. This will likely be a power only used in certain locations to allow travel from the surface world to the floating world, but even that might be too early to tell. 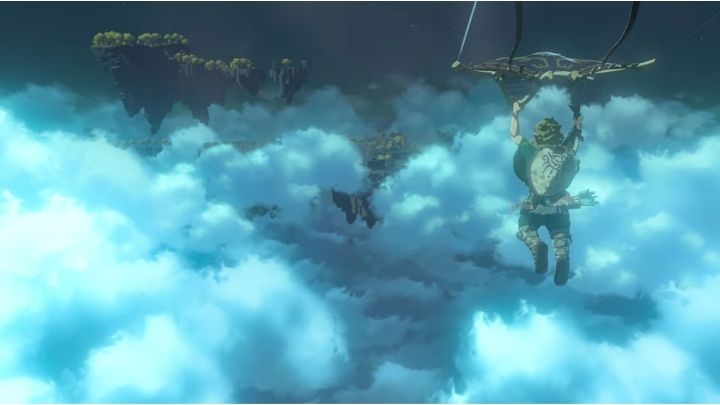 There is still so much we do not know about this game, and with the Producer of the Legend of Zelda series, Eiji Aonuma announcing a release date aimed sometime in 2022, hopefully it wont be long before we get the chance to learn more.

Are you looking forward to the Breath of the Wild sequel? What part of this trailer was most exciting to you? Leave a comment letting us know!