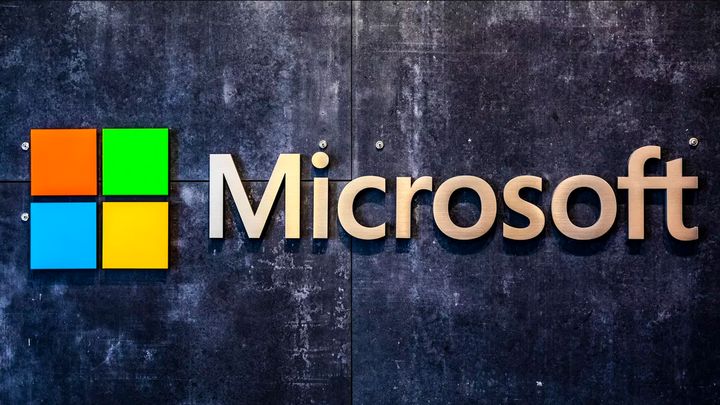 Microsoft hasn't left the shop yet.

A few days ago, the gaming world was shaken by the news of Microsoft's acquisition of ZeniMax, the owner of the famous publisher Bethesda Softworks, owner of such well-known brands as The Elder Scrolls, Fallout, Wolfenstein and Doom. It turns out that this may not be the end of company's purchases. Microsoft's CEO Satya Nadella said in a recent interview forCNET that the company does not rule out further acquisitions, thanks to which it will be able to create interesting content for players.

"You can't wake up one day and say, 'Let me build a game studio. The idea of having content is so we can reach larger communities," said Satya Nadella.

In the same interview, the head of Xbox, Phil Spencer, spoke in a similar tone. He emphasized the importance of content - games - for the platform.

"Content is just the incredible ingredient to our platform that we continue to invest in. This [the acquisition - editorial note] doubles the size of our creative organization," we read.

It is worth noting that despite the acquisition by Microsoft Bethesda will retain a lot of independence. The company does not intend to interfere too much in the way the purchased company operates - according to Phil Spencer and Satya Nadella, this would create the risk of spoiling what made it so good that it attracted the attention of the giant from Redmond.

"It is about the culture of those teams. They're not about becoming us," argues Spencer.

"We'll always look for places where there is that commonality of purpose, mission and culture. We will always look to grow inorganically where it makes sense," added Nadella.