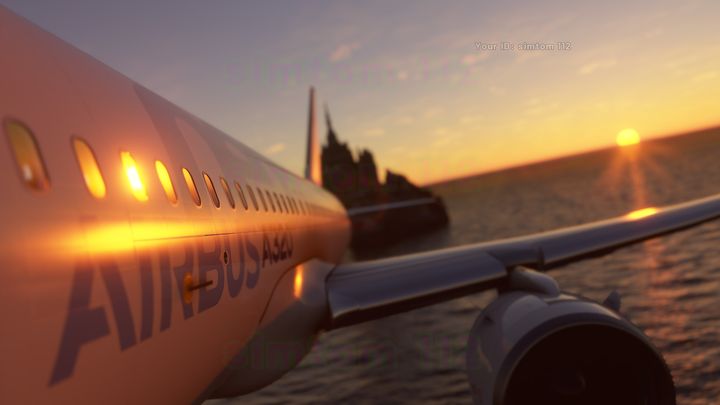 Modders may have a chance to take part in new MFS.
IN A NUTSHELL:

More than a year has passed since the first official information related to the announcement of the largest flight simulator in the history of the gaming industry. Microsoft Flight Simulator 2020 is tempting primarily with visuals, realistic gameplay and highly developed AI that takes into account many details - from satellite data to processes taking place inside the aircraft.

An important issue is also the devs' approach to support their game in the future. It is said that the developers will provide regular upgrades to enrich the gameplay for at least the next 10 years. According to the latest reports, they will also give creative freedom to the modders, and the game will become a kind of creative platform and an isolated market.

It is already known that Microsoft has prepared a special toolkit for programmers, which will be used by more than 150 third-party companies. The devs will also be able to benefit from the modding scene, all through a virtual store called Flight Marketplace. We will find there both paid and free extras and add-ons. The paid ones will be bought for a special currency called Flight Coins (which, of course, will be obtained for real money).

A similar system can be seen in the example of Minecraft, which also has a website (Minecraft Marketplace) enabling us to purchase and download selected modifications. Transactions are made with Minecraft Coins, all with a few clicks. Easy, fast and enjoyable.

These actions indicate that Microsoft Flight Simulator 2020 has a rather bold plan and includes help from third-party companies as well as avid fans of the series. This can help build a large community, as well as multiply the sources of income. The game will appear before the end of 2020 on PC and Xbox One. It will also be part of the Xbox Game Pass offer.