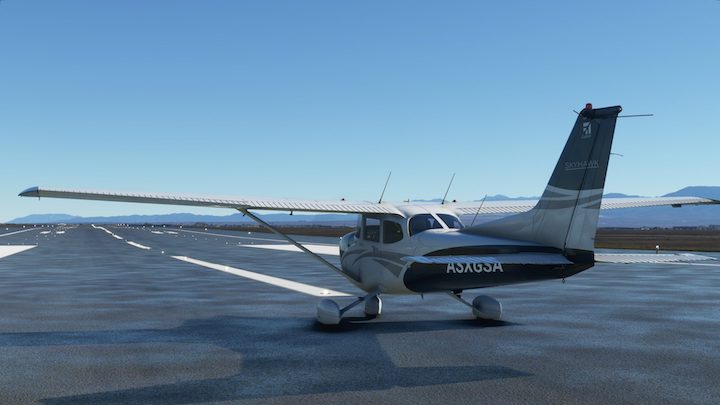 Not only visuals will be realistic in the new MFS.

Microsoft Flight Simulator has the ambition to surprise everyone not only with photorealistic graphics, but also an amazing level of realism. The latest dev diary entry reveals the function of updating all navigation data according to Aeronautical Information Publication (AIP) - officially accepted procedures for air navigation.

As in reality, the update will take place every 28 days. Routes and air corridors used by civil aircraft, refreshed radio frequencies of airports, VOR radio beacons, SID (taxiways to runways) and STAR (roads to terminals) procedures and many other elements will be checked. The AI of the virtual ATC flight controller on the tower is also supposed to work very realistically (it's worth to take a look at the video below, beginning with 10 minutes and 20 seconds, where an amazing landing scene among the clouds at low altitude begins).

All the data will be provided by NAVBLUE, the company that does it in real life as well. The creators of the simulator, in turn, have made sure that the planes have authentic equipment to manage this information. Something like this is already available in current games, but these are third-party programs requiring additional purchases or even subscriptions. Microsoft Flight Simulator will offer this "straight from the box".

The devs recently announced that the game will move from the alpha phase to closed beta in July this year. This should increase the pool of lucky players who can test the game. However, it is still unclear how all the realism of MFS will translate into the Xbox One version. The release date has not been revealed yet.