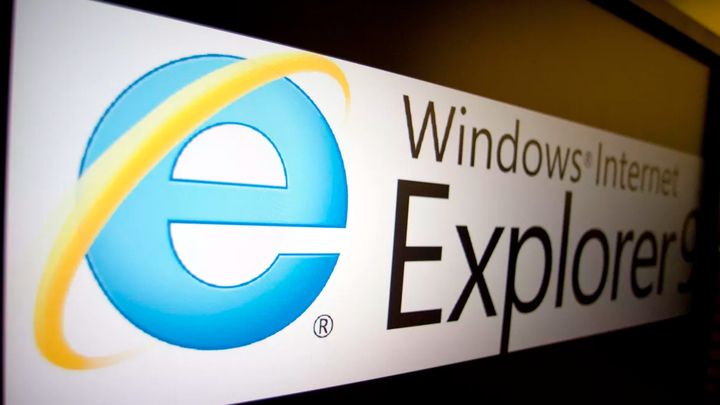 Internet Explorer is slowly moving to the land of eternal surfing.

Microsoft has announced that on November 30, this year Microsoft Teams will stop working with Internet Explorer 11. Moreover, this will only be the beginning of the end of support for the old program - on August 17, 2021, all other Microsoft 365 applications will stop supporting it.

As a result, in a year's time, the only Microsoft browser officially supported by the company's services will be the Edge, and namely its Chromium-based version, as the "Legacy" releases will also be "extinguished" - this will happen on March 9, 2021. It should be noted that Internet Explorer 11 will still be available for use after that date - it will simply not be supported by Microsoft's ecosystem.

"We understand the need to do more with less in the new business environment. By the dates listed above, customers should no longer access Microsoft 365 apps and services using IE 11, but we want to be clear that IE 11 isnt going away1 and that our customers own legacy IE 11 apps and investments will continue to work. Customers have made business-critical investments in IE 11 legacy apps and we respect that those apps are still functioning," the note says.

The situation is a little different with the old versions of Edge, which will stop receiving security updates in March.

It is worth noting that the current version of Edge is a much better and more feature-rich program than its predecessors. Unfortunately, Microsoft hasn't avoided some bumps and controversies by bringing the browser to market - moves such as installing it automatically with a Windows 10 update (replacing the previous Edge) seem unnecessary, especially since most users still have their preferences in this regard.