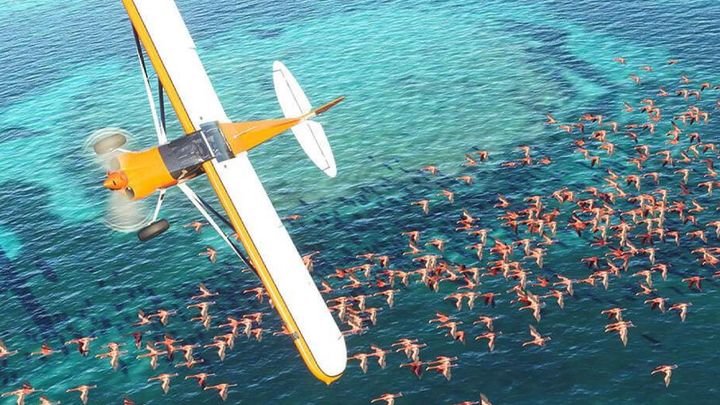 A simple way to improve performance in MFS.

PC Gamer reports that disabling the "Data Link" option allows for some performance improvements in Microsoft Flight Simulator. This is a mechanic that uses the web to keep things like world graphics, air traffic and the weather up to date. This setting can be found in the game's main menu, under "General / Data".

Specs of the test PC:

By turning the feature off, we can pull some extra animation frames out of the game. We should not expect miracles, but Microsoft Flight Simulator is quite a demanding game, so any improvement can mean a lot. Unfortunately, the scenery looks much worse then. 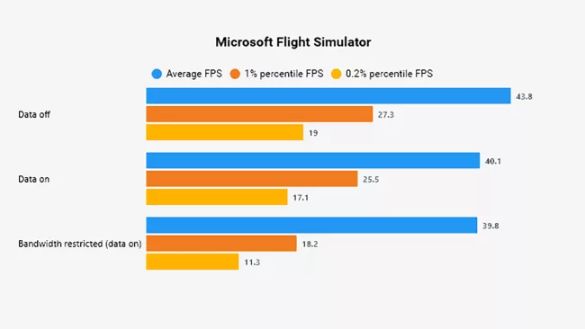 Microsoft Flight Simulator - performance with data off, with data on and with limited bandwidth.

We will see the biggest efficiency gains if we have a really low bandwidth connection or use the Internet for something else while playing. In such situations we can see a noticeable decrease in the lowest recorded fps number, which significantly affects the gameplay comfort.

Interestingly, in general, Microsoft Flight Simulator does not require a lot of data to work properly. Despite this, network functions have a noticeable impact on performance. In fact, there is logic in this - if the connection is slow or clogged, at certain moments the game has to wait for information from the network, which results in stutters.