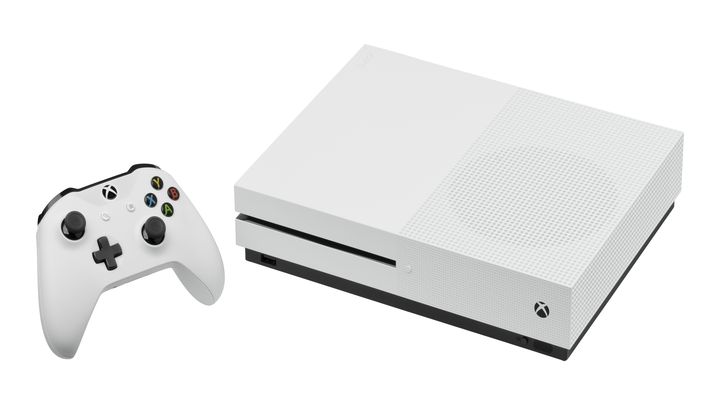 Xbox One will facilitate gaming for visually impaired players.
Less than a year ago, Microsoft presented a controller designed for people with motor impairments - mainly of the arms. This time, the American giant decided to pay focus on blind people. On the Internet, a patent has been published for an Xbox One gamepad attachment - a haptic Braille sensor.

The patent was filed at the end of last year, but it was made public on May 2. As you can learn from its content, published by LetsGoDigital, the paddle can be attached under the bottom part of the standard Xbox One controller. Its task is to convert audio and text messages to the Braille alphabet. This functionality should enable disabled people to read subtitles displayed on the screen, such as the main menu or the tutorials. While the matter of converting the displayed text is rather straightforward, the conversion of audio messages into Braille is a big step towards the even more injured players. 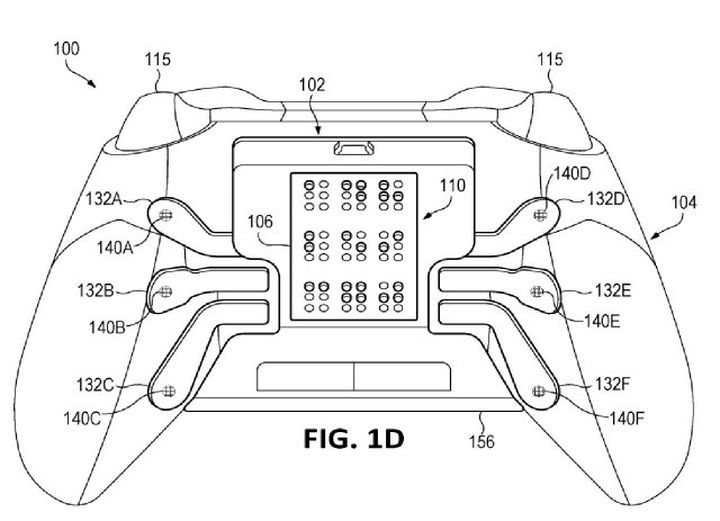 Schematic diagram of the overlay.

The overlay is also to be equipped with six paddles, which will enable writing in Braille. There is a possibility to read and convert speech, which will allow communication during a multiplayer game.

It should be noted that, so far, this is only a patent. Microsoft has yet to develop a working device and bring it to the market.

PC Sales of HDD Will Halve This Year