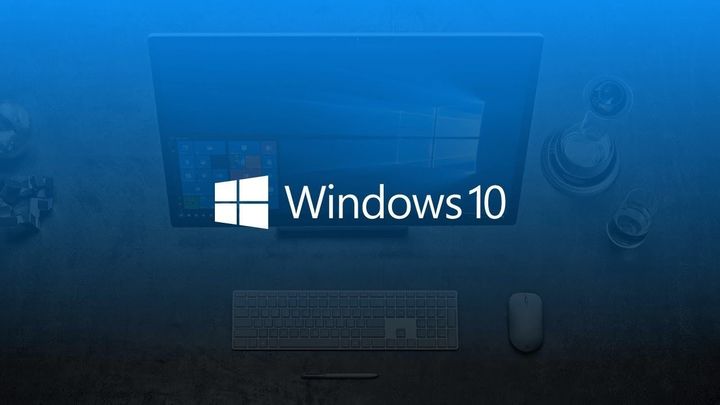 The Start Menu in Windows 10 is changing.

During Windows Insider Webcast, Microsoft employees discussed the appearance of the Start Menu in the future version of Windows 10. The project uses new icons instead of tiles ("windows" will look like this when we turn off the so-called Live Tiles), and the transparent background makes them more visible. An example can be found in the picture below.

The purpose of the changes is to unify the menu colors. Addmittedly, the whole thing looks pretty good - better than now, at least in my opinion (although it is a subjective issue). The most striking thing is the lack of background under the icons - not only in the case of enlarged images on the right, but also in the list of recent applications. For comparison, here's the previous menu - with old and new icons.

It is worth noting that this is only a concept - it shows more the direction in which the developers are heading, not the final result of their work. It may turn out that a lot of things will change until the premiere of the new feature. What's more, contrary to earlier reports, suggesting that Microsoft plans to completely abandon Live Tiles, one of its employees - Brandon LeBlanc - stressed that the company does not intend to do so at all. Users will still be able to use them if they wish to do so - icons will be only one of the available options.