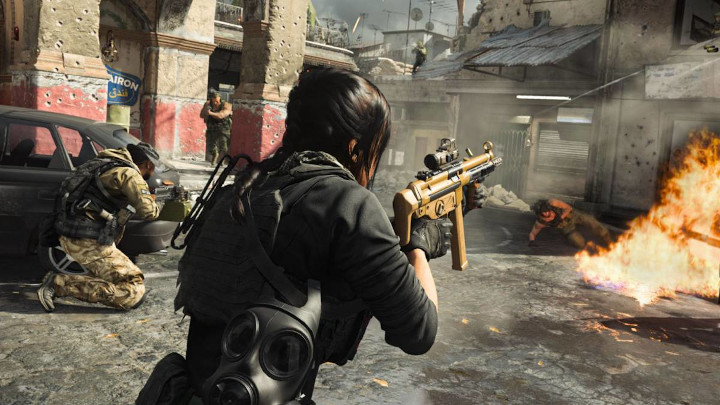 The atmosphere around Call of Duty: Warzone is getting hotter and hotter.
IN A NUTSHELL

As far as leaks are concerned, Call of Duty: Warzone is the hot topic of the week. Barely yesterday we wrote about a gameplay recording from the game, which appeared on the web. We speculated, that Activision is very close to the official announcement of the game, which is to be a free online battle royale game, built on the foundations of Call of Duty: Modern Warfare. So far we have not lived to see it. Instead, we got another leak. This time it's a map, on which the battles in Warzone are supposed to take place. Here it is.

If you believe the leak, which, by the way, confirms several previous revelations, Call of Duty: Warzone players may expect a lot of urban fighting. According to the comments on Reddit, not everyone is ok with the idea. Some of the users of the popular website also point out that the battlefield seems to be very small and a large number of players may have problems with comfortable play.

The above map was "excavated" in the game files of Call of Duty: Modern Warfare by Reddit user Senescallo. The user has already published rumors about Warzone. Generally, they enjoy quite a lot of trust among the players, but it should be remembered that this is still just a rumor and should be taken with a grain of salt until Activision and Infinity Ward decide to reveal all the cards. 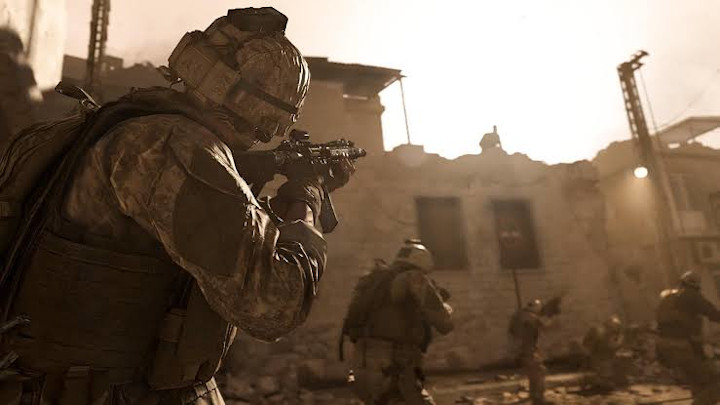 When will Warzone finally be officially announced?

According to the rumors, some important things related to Call of Duty: Warzone will take place on March 10, this year. However, it's not entirely clear whether it will be the official launch of the game or just its announcement. Why all the fuss? As DSOGaming speculates, the developers have so far tested their product with the help of selected influencers and made some corrections based on their comments. The reveal of the title will take place only when everything is worked out.

We would like to remind that Call of Duty: Modern Warfare was released on PC, PlayStation 4 and Xbox One on October 25, last year and was warmly welcomed by the industry media. The title was also a commercial success.