Minecraft is constantly evolving, and so are its visuals. Although this is not the element that lovers of the game pay most attention to, from time to time, Mojang decides to add new options to improve the game's graphics. Like this time. Yesterday the owners of Minecraft: Java Edition was given the opportunity to check out the first so-calledpre-release of 1.16 update. One of its elements is a new visual setting, called Fabulous. 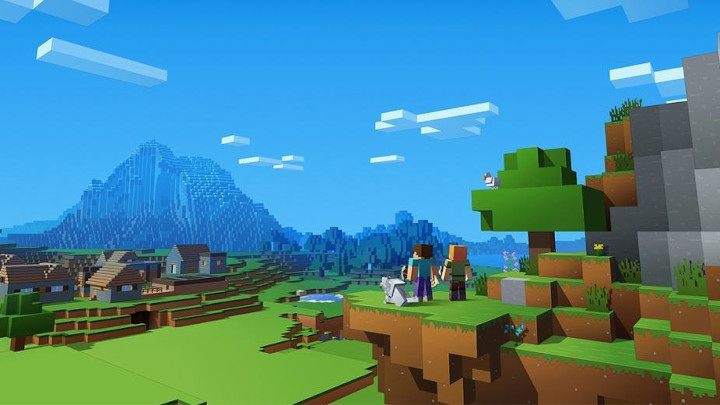 There are some innovations in Minecraft.

According to the devs, the Fabulous setting is to make transparent blocks work better. After switching it on, the phenomena we observe, such as clouds, rain, snow, or air bubbles underwater, should be more visible. Apart from that, as the community notices, not much changes.

The devs inform that toggling the Fabulous setting can significantly reduce the number of FPS, especially on mobile devices and displays supporting 4K resolution. Are the nicer views worth it? Everyone has to answer this question for themselves. 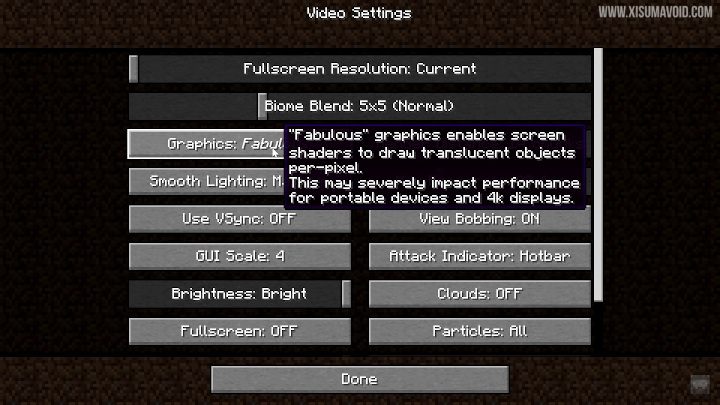 Is there any point in toggling the Fabulous setting? / Source: xisumavoid

Apart from the new visual option, the first pre-release of 1.16 update for Minecraft: Java Edition eliminates a number of bugs, makes some changes in creative mode, adds a new type of blueprints (blacksmithing) and much more. Detailed patch notes can be found here.

To run Minecraft: Java Edition with the 1.16 pre-release, you must enable the launcher and in check the Snapshots box the Installations tab. In the list below you should see the appropriate setting to launch. However, before you start playing with the version, you have to be careful, as it may spoil your worlds. For safety reasons, make some backups. 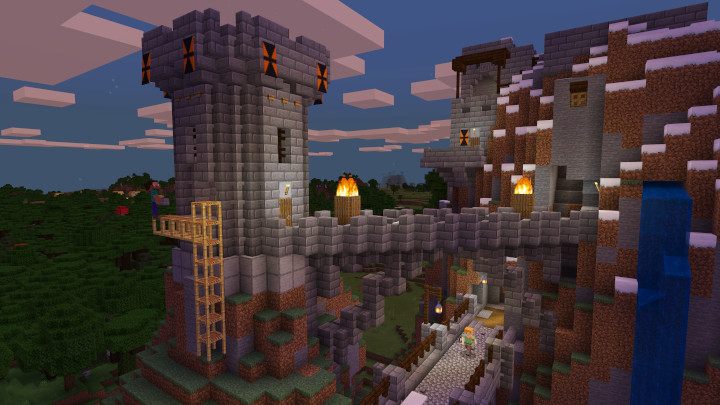 Although Minecraft's visuals are simple, they have their own charm.

If such visual upgrades are not enough for you, we would like to remind that the beta of Minecraft RTX, a special version of Mojang's iconic game with ray tracing support, was launched in April. You will find more details about it here and here.