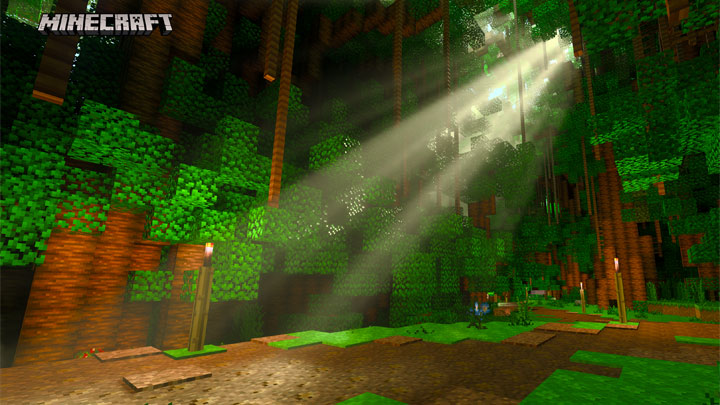 Of Temples and Totems RTX is one of the worlds where we can test the new technology.

The open beta of Minecraft RTX is slated to launch today. The title is a special version of theMojang's iconic title offering ray tracing support. We will also be able to test the NVIDIA DLSS 2.0 drivers in action.

The beta will be made available to people who have the version of the game prepared for Windows 10. After the release of the full edition, owners of this version will receive ray tracing support for free as part of the update.

In parallel, Nvidia has released new drivers for GeForce cards. Download is required to play the beta of Minecraft RTX as they introduce support for DLSS 2.0 in the game. In addition, the drivers have been optimized for these tests, which should prove very useful given how demanding RTX effects are for hardware.

Of Temples and Totems RTX 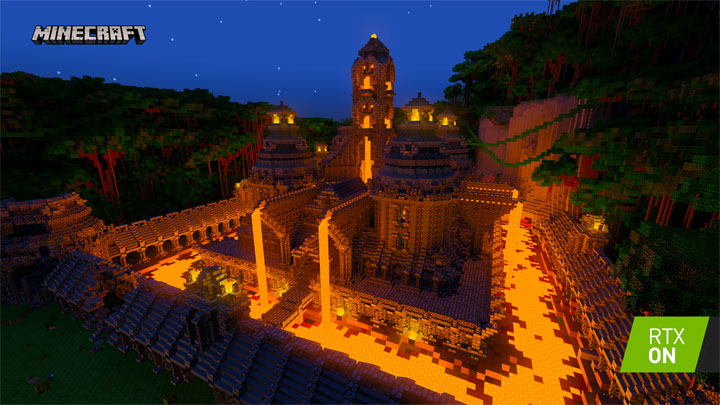