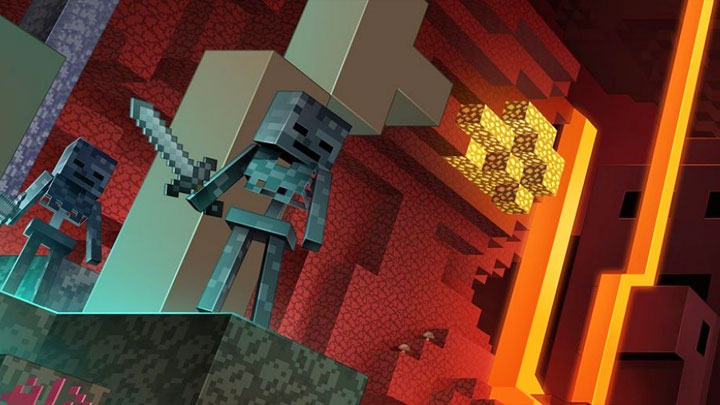 Nether Update will debut next week.

Mojang has finally revealed the release date of the so-called Nether Update, a large update for Minecraft, refreshing the title dimension. The patch will debut on June 23, simultaneously on PC, Xbox One, PlayStation 4, Nintendo Switch and iOS and Android mobile devices. In the case of the PC release, on that day, both Java and Windows 10 versions will be patched.

However, the most impatient players do not have to wait until June 23. The pre-release version of the update is now available for download on the official website, but this only applies to the Java version of the game. Of course, we have to reckon with the fact that this version of the patch offers a lower level of technical refinement than the one we will receive next week.

Let us remind that Nether Update will enrich the title dimension with new biomes (Soulsand Valley and Netherwart Forest), structures, blocks and visual effects. The full list of attractions can be found here.

EA Cracks Down on Toxic Behavior in Games

Gladiator Came to be Because of a Single Painting