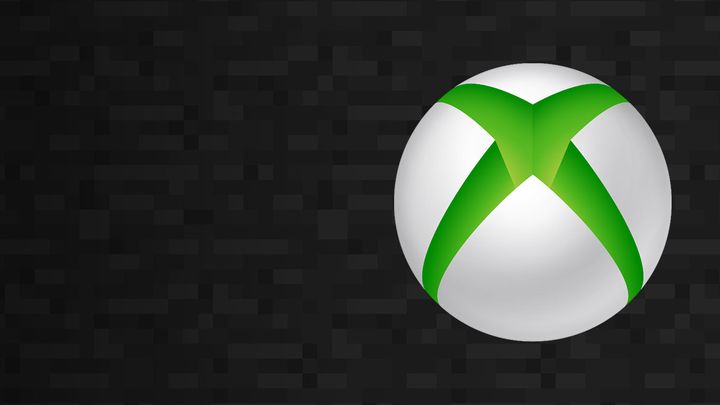 The new episode of Inside Xbox will provide new information about ten upcoming productions.

The next edition of gamescom will start this Monday. Fifteen publishers will present their games during the fair. Among them is Microsoft. The Redmond giant has just revealed the date of its conference. The event will take place on August 19 at 8 a.m., and during the event a new episode of Inside Xbox will be presented, showing materials from upcoming productions.

As we can learn from the official announcement, the new episode of Inside Xbox will present the Horde mode from Gears 5. We will also see the multiplayer mode from Tom Clancy's Ghost Recon: Breakpoint and learn more about such productions as Metro Exodus, Greedfall and Blair Witch.

In addition, information related to the hardware produced by the American giant will be presented. In this case, however, no details have been disclosed.

"With the release of Gears 5 less than a month away, Inside Xbox will unveil the games Horde Mode! Well also premiere nearly a dozen never-before-seen trailers and have big news and reveals on Tom Clancy's Ghost Recon: Breakpoint, Destiny 2: Shadowkeep, Wasteland 3, Empire of Sin, Greedfall, The Surge 2, Vigor, Metro Exodus, Blair Witch, Xbox Game Pass, X019, new accessories and much, much more."