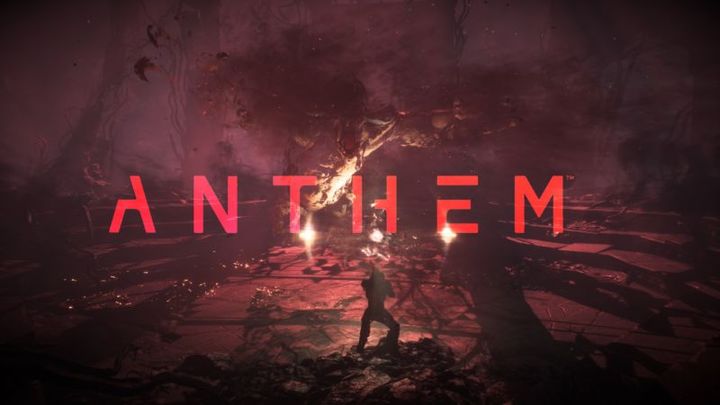 The number of people playing Anthem is drastically decreasing.

Anthem certainly did not make the impact the creators had hoped for. Since its release, the game faced with harsh criticism and numerous problems. Many of the players who purchased the game hoped that BioWare would make the necessary improvements and add new content over time to bring the title closer to what was presented during the E3 2017 show (which, as Kotaku revealed, had little in common with reality). Unfortunately, the repairs are dragging on and the community gradually loses both patience and interest. Forbes reports that the user base is melting and it's increasingly harder for the players to find companions for various activities in the game.

The problem affects most players interested in completing Fortifications at higher levels of difficulty, such as GM2 or GM3. This is due to the fact that even in normal conditions, they enjoyed little popularity, due to rather bland scaling of opponents - the amount of HP of enemies is increased to a point, where they turn into great bullet sponges (defeating some bosses takes even several dozen minutes), and the rewards for the effort are simply not worthwhile. It is much more profitable to grind the same location several times at a lower difficulty level.

Worse still, the game still lacks content (although developers are making some efforts to amend that), and some activities - such as the Heart of Fury fortification - allow for much more efficient equipment acquisition than others, making them much more popular among players interested in "farming" the best equipment. People who want to experience other sections of the game encounter problems that become amplified with the decreasing number of Anthem players.

Things don't look good and it seems that BioWare may not be able to fine-tune its title before the players completely forget about it - especially since the decreasing customer base means less revenue from micropayments. How long will the publisher - Electronic Arts - pour money into the game? We can safely assume that if nothing changes, somebody will finally decide to stop, believing that the best solution is to let it go. What would a scenario like that mean for BioWare?

Notch Won't Participate in the 10th Anniversary of His Game

Steam Has More Than One Billion Users