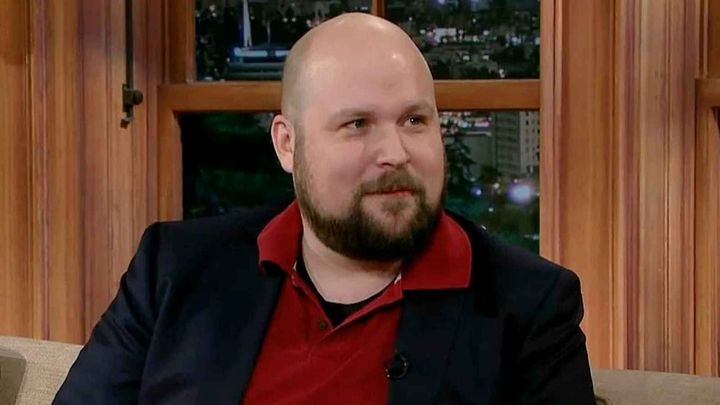 Markus "Notch" Persson will not take part in the Minecraft decade celebrations.

A month ago we wrote about Minecraft update, which removed the mention of the founder of Mojang and the game's dev - Markus "Notch" Persson, from the subtitles displayed in the main menu. A comment made by Microsoft's spokesman for Variety shows that the US giant continues to pursue a policy of cutting itself off from the Swedish millionaire and his controversial views. The father of one of the best-selling games in history will not take part in the celebration of his child's tenth anniversary.

Minecraft creator Marcus “Notch” Persson, who sold the title to Microsoft for $2.5 billion in 2014, won’t be part of 10-year anniversary plans for the game because of his “comments and opinions".

His comments and opinions do not reflect those of Microsoft or Mojang and are not representative of Minecraft.

Above sentences show that Microsoft is trying to cut itself off from Persson at all costs. This means that he will not attend the event scheduled for May 17 at Mojang headquarters, which will summarize the history of Minecraft and outline plans for its further development. Considering the fact that the target group of the game is mainly children, no wonder. Notch is famous for his love of conspiracy theories. He was also suspected of racism and homophobia.

It is worth noting that Minecraft is a huge sandbox game, in which players have almost unlimited possibilities of creation.The game was released in May 2009, becoming one of the most popular titles of all time.

It's Getting Harder to Find Players in Anthem