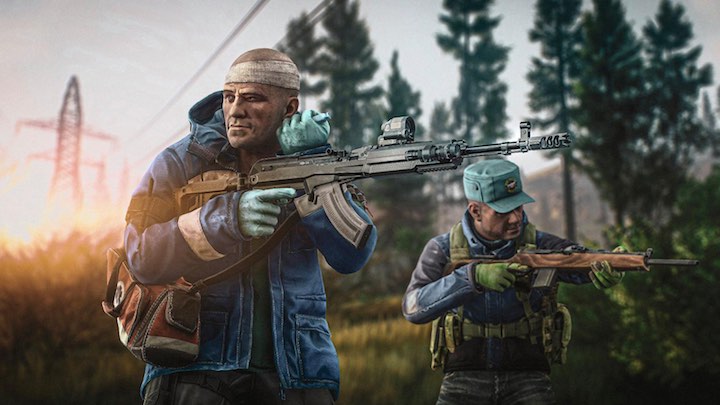 The new boss of Scavs, Sanitar, has arrived to EfT.

Previous update, numbered 0.12.6, for Escape from Tarkov focused mainly on bug fixing, so now it's time for a large portion of new content. In the patch released today, marked 0.12.7, the biggest attraction is the enlargement of one of the most popular maps - Customs. The industrial part and the construction site were expanded and many new buildings for exploration and places with stationary machine guns have been added.

The Shoreline, on the other hand, has lived to see its Scavs boss - Sanitar, whose special sign is the ability to heal wounds quickly. From the new weapons it is worth noting the introduction of the FN GL40 grenade launcher to EfT for the first time. In addition, Tarkov finally got a built-in system for reporting suspicious behavior of players.

The most interesting are the improvements in behavior of Scavs bots. They are supposed to be even more difficult to distinguish from the players, because now they will be able, among others, to:

In addition, the patch adds a lot of new ammunition, some medical items and makes changes to the skill system. The full list of novelties can be found here. This is another patch on the way to the big 0.13 update, which will introduce the biggest map in the game - Streets of Tarkov.

Ghost of Tsushima With Record User Ratings on Metacritic