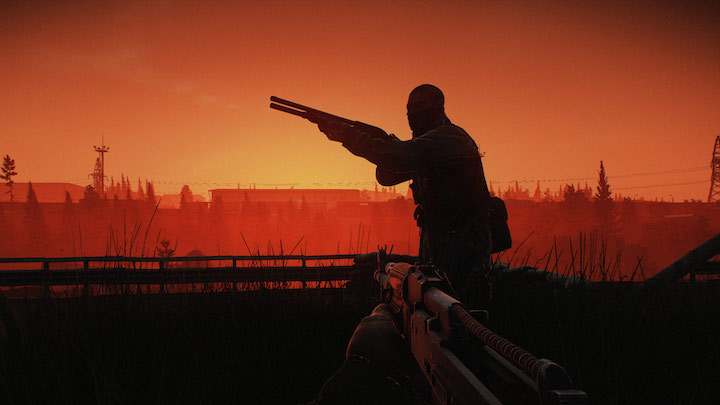 EfT players are waiting to return to basic equipment.
Patch 0.12.6 for Escape from Tarkov means:

This afternoon, the long-announced update 0.12.6 will appear on the servers of Escape from Tarkov, and with it the so-called wipe, i.e. global reset of all character progress and accumulated equipment. The patch brings a real revolution in the current game economy and functioning of Flea Market, where players can sell and buy items for virtual cash. The changes are primarily intended to hit cheaters and the flourishing grey market for trading real money for in-game items.

In the new version of EfT, only items created in the safehouse or found during a raid and safely evacuated can be put up for sale at the market. This last condition will also limit the activities of so-called "hatchers", i.e. people looking for small spoils and avoiding fighting. Moreover, any suspicious transaction at the market will trigger CAPTCHA security. Failing to enter a correct CAPTCHA three times in a row will block access to the market for 5 minutes. Each subsequent trio of failed attempts will prolong this time. The devs do not plan permanent banes for now. To return, it is enough to enter the correct CAPTCHA. 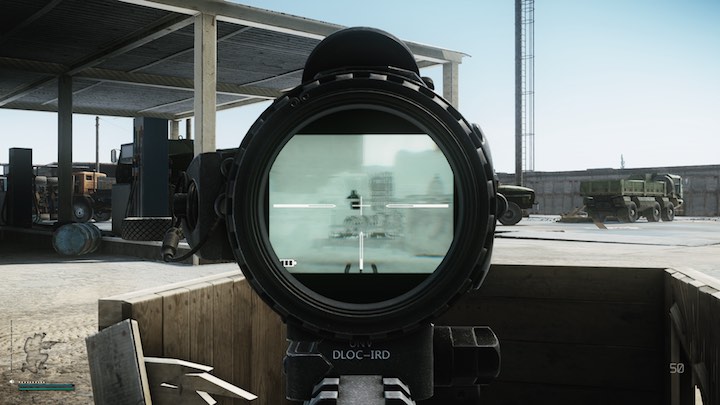 Getting thermal imaging with the new economy will no longer be so easy and cheap.

Among the novelties in Escape from Tarkov, it is worth mentioning the first implementation of the Steam Audio system, which will allow for directional capture of audio sources in the game. The system of generating loot on the map will be more dynamic and less predictable, the rewards and requirements of some quests will change. Players will also be able to lean sideways while lying down. In addition, the equipment storage box will be expanded by two rows or 20 tiles - this applies to all game editions without exception. The patch also brings a lot of bug fixes and optimization, and the full list of novelties can be found here. 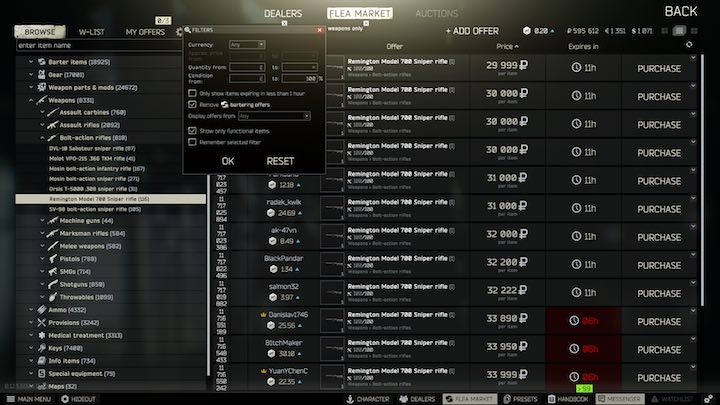 The biggest changes will appear on the Flea Market.

Uploading updates to the servers will end today between 4 and 6 AM PT. However, it is worth remembering that at the beginning the number of people willing to check out new features will be huge. Access to the game or even just logging in will certainly be full of errors and will be associated with extended waiting times.

Henry Cavill Will Share His Time Between Witcher and Superman