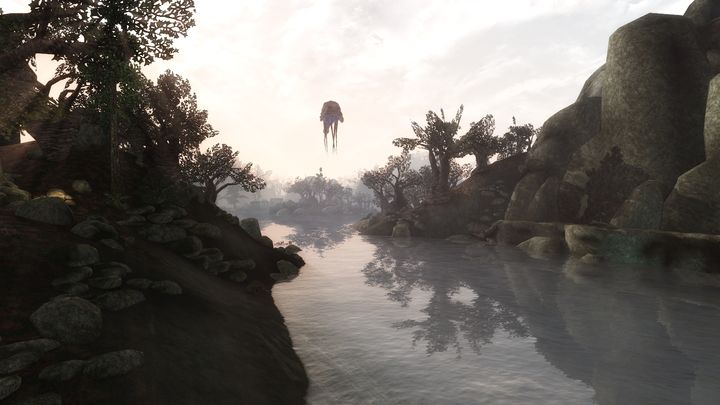 The Aanthirin region came to Morrowinda thanks to a mod.

According to the original plans of the developers at Bethesda Softworks, The Elder Scrolls III: Morrowind was to cover the whole of the eponymous region. Unfortunately, due to time and budget constraints, the developers had to give up their vision and limit the game world to island of Vvardenfell. However, the Modders decided to enhance the game with the areas that were originally intended to be included in it. This is how the Tamriel Rebuilt mod was created, which has just received a new version, introducing the Aanthirin region.

This location in question is south of Vvardenfell. We will find several new towns and villages, built on a vast river. The developers have prepared over 60 side tasks, including one bigger storyline, which should provide us with a lot of fun. All this is offered by Tamriel Rebuilt in version 19.12. The mod can be downloaded from its official website (link can be found in the previous paragraph).

Interestingly, this mod has been created for several years, its early concept was born even before the game was released (when it turned out that the original vision of the devs could not be realized).