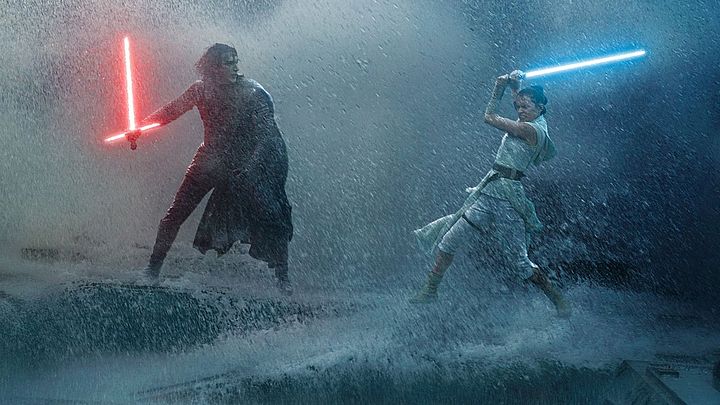 The latest Star Wars outclassed the competition, but they did not repeat the success of the two previous films.

There were no surprises in the American box office. The number one position was taken by Star Wars: Rise of Skywalker. According to estimates, last weekend the production made $175 million in the local. After adding the amounts from other countries, the film has already accumulated 373.5 million dollars.

This is an impressive result, but below the expectation of analysts who forecasted more than $200 million on the American market. The film was the third best December debut ever. Star Wars: Force Awakens remains the leader, having earned $248 million after three days in American cinemas. Second in this category is Star Wars: The Last Jedi with 220 million. As you can see, there is a clear downward trend.

It is worth mentioning that over 50% of the weekend income of Star Wars: Rise of Skywalkerin American cinemas took place on Friday, which was not the case with earlier releases of the new trilogy. According to analysts, this suggests that the opinions of the first viewers discouraged some of those interested in this title.

Second place in the American box office was taken by last week's leader, Jumanji: Jungle Adventure. The movie made $26.1 million last weekend. In total, the film has generated $311.9 million in revenue worldwide.

The third place belongs to Frozen 2. In total, the production has already earned over 1.1 billion dollars worldwide. It seems that the title will have no problems topping the result of $1.274 billion achieved by the first part.

In turn, the biggest flop of the past week was the musical Cats, which in the first three days after its premiere earned just 6.5 million dollars in American cinemas. The failure of the production is not a special surprise, because according to critics it is one of the worst films of the year.