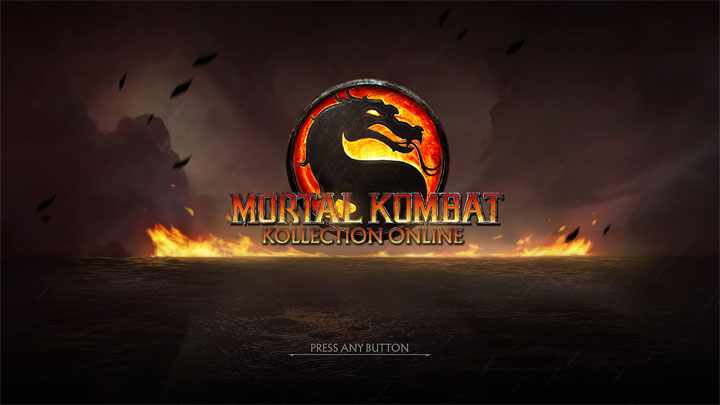 Start screen from the collection that Blind Squirrel Games studio was working on.

The databases of institutions dealing with age ratings have long been an excellent source of information about unannounced productions. The most recent example of this was the Mortal Kombat Kollection Online project, which appeared on the website of the European PEGI (Pan European Game Information) agency.

We can read there that the game is coming to PC, Xbox One, PlayStation 4 and Nintendo Switch consoles. The launch was supposed to happen yesterday, which obviously did not happen. However, the delays in comparison with the data provided to PEGI are not surprising, especially since the project has not yet been officially announced. We expect that the official reveal of the collection is only a matter of time, as such leaks from rating agencies rarely turn out to be false. 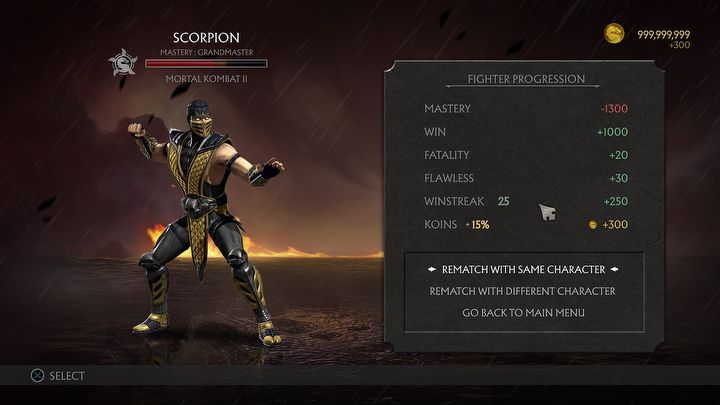 Screenshot from the cancelled project of Blind Squirrel Games.

According to the information contained on PEGI's website, Mortal Kombat Kollection Online will offer the first three installments of the series (the third one will most probably be available in the form of Ultimate Mortal Kombat 3). The games are to have improved graphics and gameplay as well as extensive network features.

It is worth recalling that this is not the first time we have heard about Mortal Kombat Kollection Online. At the end of 2018 there were rumors that Blind Squirrel Games is working on such a project. Eventually, pthe project was cancelled last year. However, as PEGI rating shows, Warner Bros. has not abandoned the idea.

The only thing that is not clear is whether Mortal Kombat Kollection Online will be built based on the cancelled project or whether it has been developed from scratch.