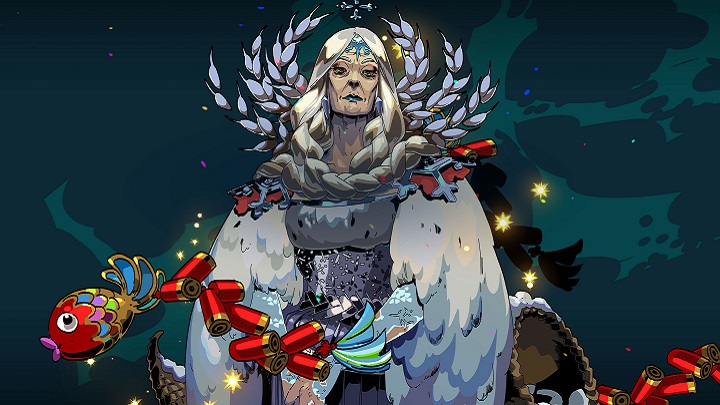 Hades: Battle out of Hell has got a big update.

Yesterday, Hades: Battle out of Hell, a roguelike dungeon crawler from Supergiant Games, got a free update called The Long Winter, which introduced a lot of new content. First of all, Demeter, one of the Olympic goddesses, was put into the game, after defeating her players will gain new powers. What's more, the users have new items at their disposal, such as a rod, new decorative objects and another aspect to the Eternal Spear. In addition, the game has undergone many changes (e.g. in terms of gameplay - the behavior of many opponents has been improved and the functioning of some items has been modified), which you can read about in detail at this address.

Hades: Battle out of Hell debuted on December 8, 2018 on Epic Games Store and has since been in early access (to be finished this year). Last December, the game also went to Steam. Users of this platform liked the title very much - 98% of them rated it positively. This is undoubtedly due to the fact that the developers are constantly working and developing the game through updates.