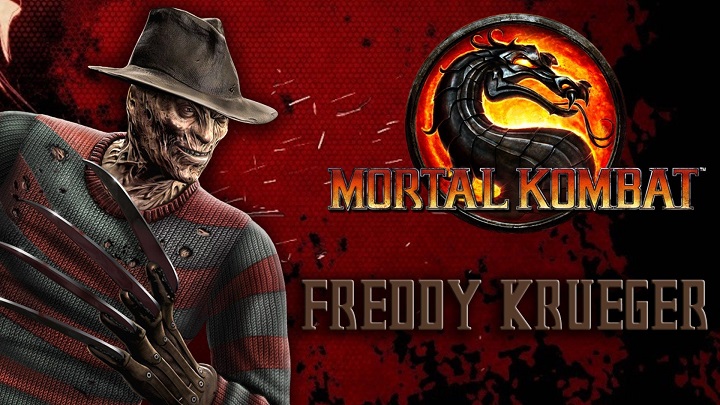 If you don't know what it's all about...
IN A NUTSHELL:

Many games are removed from Steam, and nobody missess them. But when a title like Mortal Kombat Komplete Edition disappears without any announcement or explanation, somebody's bound to kick up a fuss. The game developed by NetherRealm Studios was pulled from the store at the request of the publisher, Warner Bros Interactive Entertainment.

How could that be?

The disappearance of the game could potentially be related to the presence of Freddy Krueger. At the time of the title's release, one of Warner Bros' companies had the rights to use the image of this fictional character. However, speculation suggests that these rights expired six months ago and were not renewed. If this is true, the game should disappear from all stores. However, the game is still available on PlayStation Store. So far neither the devs nor the publisher has commented on the subject.

Mortal Kombat Komplete Edition appeared on PC, PS3 and Xbox 360 in 2011 and was received very warmly. Apart from the game itself, which is a reboot of the classic series, the set contains all the expansions that appeared later - warriors (including Freddy), skins and additional fatalities. Those who have acquired the title earlier will be able to continue playing without restrictions.