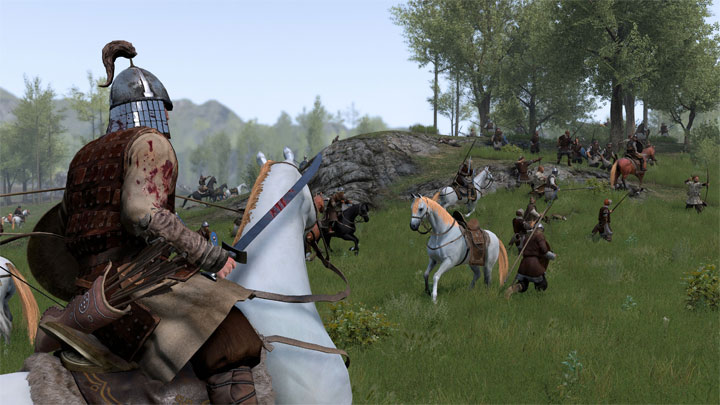 We still don't know when the full version of the game will debut.
MOUNT & BLADE II IN A NUTSHELL:

In March this year TaleWorlds announced that it is going to launch a closed multiplayer beta of Mount & Blade II: Bannerlord. The creators of weren't very specific at the time, but they promised to reveal more soon. Now they've finally given more information about the tests.

Some time ago the creators shared the beta with their friends and family. It was a small group, chosen so that the studio could check - without worrying about the quality of production - that the game and servers were working properly.

During these tests, developers also worked on the introduction of matchmaking, game data collection systems and other useful elements to help them develop the game. This week, the devs have started sending invitations to a closed beta to selected members of the fan communities. These are the veterans of the previous installments of the cycle, whose knowledge will help TaleWorlds to catch the problems and solutions that need to be changed.

Once this testing phase has been completed and the game has all the scheduled items, the devs will launch an open beta. Unfortunately, they can't tell us yet when it's gonna happen. This is not likely to be quickly, though, as the developers admit that at this stage of production multiplayer mode still leaves much to be desired.

We'll wait a long time for the game. Nevertheless, the good news is that the production is at a stage where the devs are ready to make it available to people outside the studio, even if it is currently a small group of the most devoted fans.

Mount & Blade II: Bannerlord has been in development for almost nine years - the production was first announced in September 2012. We still don't know when we can expect the game to be released.