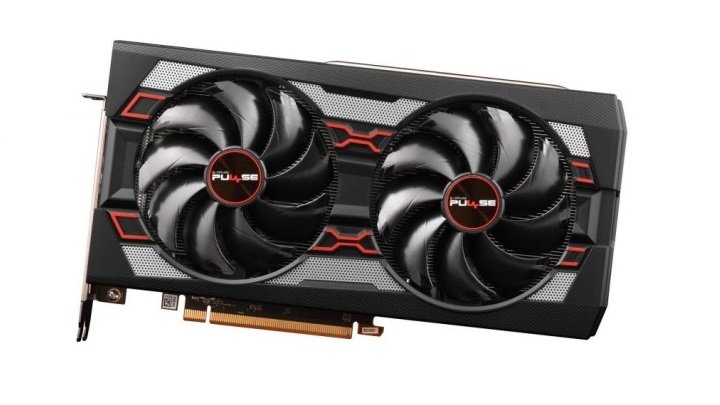 We can learn interesting things from the latest edition of MSI Insider podcast. It was led by Eric Van Beurden (marketing director at MSI) and Pieter Arts (product marketing manager) who talked about Radeon RX 5600 XT and found that not every single unit of this model has the potential to be overclocked and 14 Gbps memory bandwidth.

Unlike with motherboards, it is rare for graphics cards to receive vBIOS updates, and even more rare for them to be updated a few days before their release. However, this was the exactly case with Radeon RX 5600 XT, where AMD decided to make changes at the last minute. The cards received an update, which raised power limits and increased the clock timing of the chipset. It is suspected that this is a response to price reductions of Nvidia's RTX 2060 cards.

According to MSI, AMD has changed nothing in terms of memory bandwidth and some card manufacturers are raising it on their own from 12 to 14 Gbps.

Let us recall that AMD and Nvidia provide their partners with the necessary components for building graphics cards. In the case of the RX 5600 XT, AMD has prepared GDDR6 memories, which are certified for 12 Gbps. Although some modules allow up to 14 Gbps, no one can fully guarantee the stability and reliability of cards that have not been tested under such operating conditions.

Therefore, not all RX 5600 XT versions from MSI will receive a vBIOS update. This depends primarily on the quality of the chipset on which the card is built and it is likely that some lower-end models will be unable to achieve higher clocks. For MSI, it is already known that RX 5600 XT Gaming and RX 5600 XT Mech, unlike the higher Gaming X, Mech OC and Gaming Z models, will not receive updates and their specifications will not change. 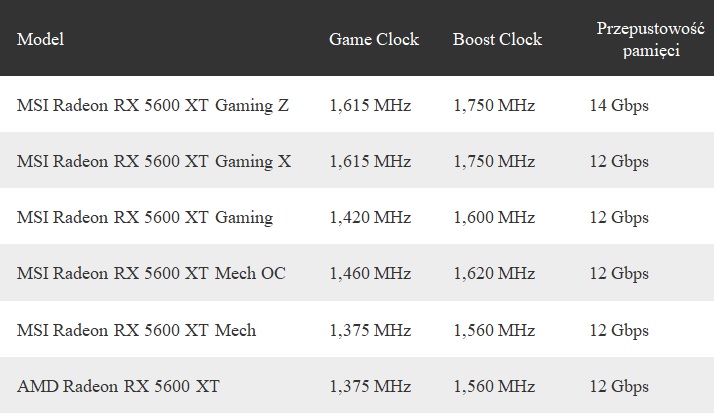 MSI representatives also confirm that the first batch of RX 5600 XTs were probably already in stock at retailers when AMD decided to upgrade the vBIOS. Therefore, some copies will need to be updated manually. Newer cards should be launched with the new vBIOS.