Everything seems to indicate that this is not the end of the problems the adaptation of Uncharted has to deal with, and the project really appeares to be jinxed. A few days ago, information circulated around the world that the premiere of th movie was delayed, from December 18, 2020 to March 5, 2021 (via Deadline), which seemed quite obvious after the last news that the movie lost its sixth director. 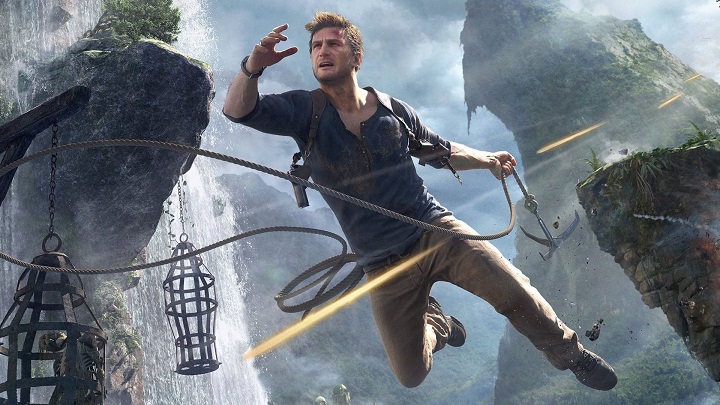 Uncharted will hit the cinemas next year.

A few months' delay will also cause the premiere of a He-Man project (for which Sony Pictures is also responsible) to be delayed. Not long ago it was assumed that it would take place in March 2021, but now, due to a change in the date of Uncharted's premiere, the film will be released later, although it is not known when exactly.

Since October 2010 Uncharted has already had six directors. It is now reported that Ruben Fleischer (responsible for Venom and Zombieland, among others) will take over this position. The role of Drake was originally to be played by Mark Wahlberg, but after some time he was replaced by Tom Holland. It is worth mentioning that Wahlberg will still appear in the film, but in the role of the main character's mentor - Victor Sullivan.