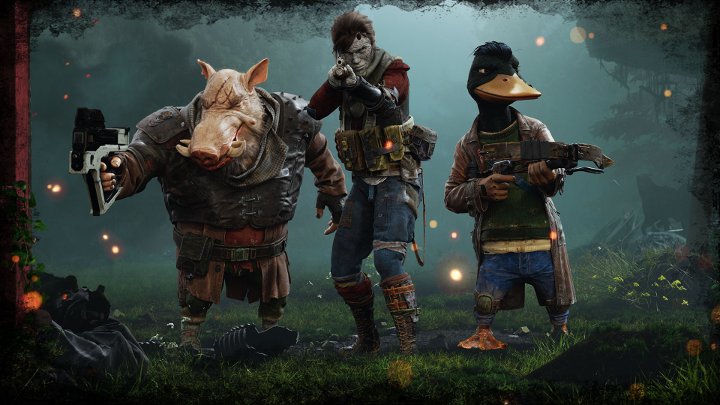 The game was released in December last year.
MUTANT YEAR ZERO: ROAD TO EDEN IN A NUTSHELL:

Mutant Year Zero: Road to Eden proved to be one of last year's most interesting strategies. Those considering buying this title should be pleased to know that the authors have just released a demo version. It can be downloaded from Steam.

The demo offers the opportunity to check the initial parts of the game and is quite extensive, so it gives a good idea of what the full release offers. For now, the demo version is only available on PC and we don't know whether console players will receive it in the future as well.

It is worth mentioning that the day before yesterday a free update was released, which added to the PC version, featuring a challenge mode called Stalker Trials. It fills the campaign maps with new types of enemies. At the same time, the player has access to all the characters, mutations and skills from the very beginning. However, it is still necessary to buy and improve weapons.

Stalker Trials mode is also aimed at consoles, but work on the ported versions of the update is still in progress and so far the creators are not able to give the exact release date.

Let's remind that Mutant Year Zero: Road to Eden was released on December 4, last year on PC and Xbox One and PlayStation 4. The game was warmly received and the PC version has an average score of 78% on Metacritic. On Steam 81% of user reviews are positive.