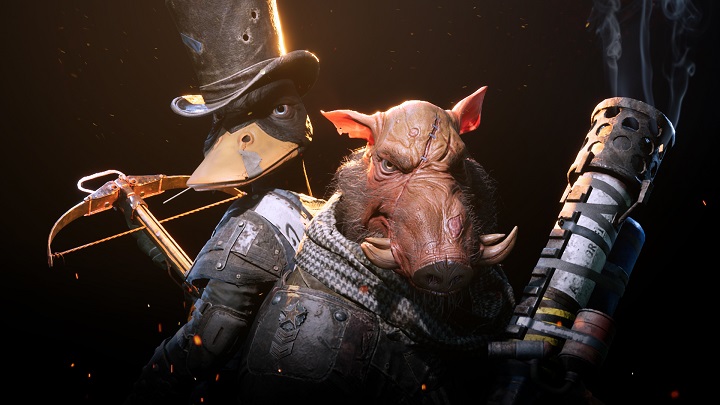 Today is the release of Mutant Year Zero: Road to Eden, an unusual combination of turn-based strategy with stealth and RPG elements. The Bearded Ladies' second project will be available on the PC at 19:00, via Steam. You can also buy the game from Microsoft's official Xbox One store, and the title will be a part of the Xbox Game Pass program. PlayStation 4 owners will also be able to play the production, although the exact time has not been given yet.

Mutant Year Zero: Road to Eden takes us to the universe of Mutant, a Swedish-based pennpaper game. We find ourselves in a post-apocalyptic world, in which the human civilization is only a memory, and various mutants have appeared in its place. We will lead an unusual group of swindlers, consisting of a humanoid duck, fox and a wild boar. 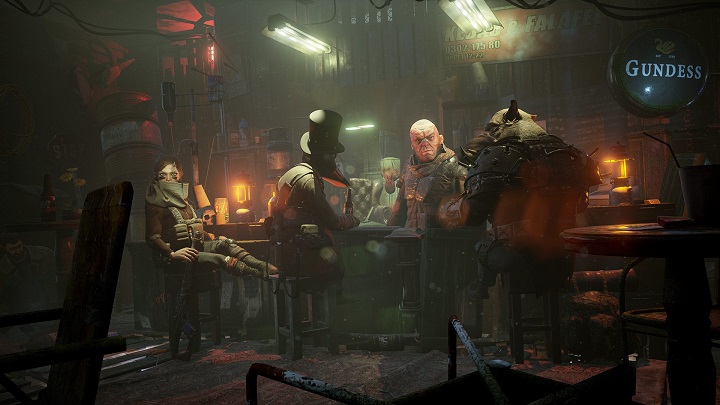 The second project of the Swedish studio was announced at the beginning of the year.

The game is divided into two segments. On the one hand we have turn-based battles with enemies, reminiscent of the XCOM series. The second and quite unusual element is the exploration of the game world, drawing inspiration from stealth games. We explore the map in real time, until the first shot is fired. Before that happens, we can order the heroes to hide behind the elements of the environment or to take up a convenient position. Efficient planning of the attack is the key to victory, although it is also helpful to invest in equipment and the development of characters and their unique abilities. 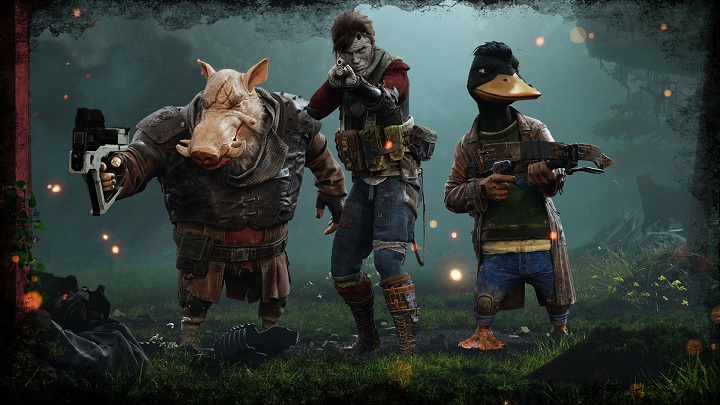 The Bearded Ladies studio has reasons to be proud.

Although a few websites have already rated the game (you can expect our review next week), the opinions so far seem to indicate that we have received a very promising title. Virtually every review is full of appreciation for the creators, who've managed to skillfully develop a turn-based strategy with sneaking and RPG elements. Some critics even went so far as to say that Mutant Year Zero: Road to Eden is not just another variation on XCOM, but a completely unique production.

The gameplay received highest praise. Critics appreciated the emphasis placed on planning before the fight, which is much more important than the level or equipment of the characters. Enemies are almost always more numerous and better armed, and even the most enduring heroes will fall to a massive attack. Charging enemies is a sure way to lose. This enforces reasonable preparation before each battle: proper positioning of the heroes, getting to know the patrol routes, etc. As a result, the clashes are demanding, but each victory gives great satisfaction.

The construction of the world, divided into large areas, also received considerable admiration. In terms of aesthetics, the critics had nothing to criticize - the creators managed to create a lively, intriguing world, in which we will find not only useful equipment, but also interesting places. The characters were also praised, because despite their seemingly absurd projects (humanoid animals in a post-apocalyptic world), the heroes in fact aren't all that funny.

Unfortunately, there is no rose without thorns and Mutant Year Zero: Road to Eden is no exception. Although the creation of the world and characters, as well as the storyline were basically good, the game doesn't unleash the universes full potential. The plot and the characters' fates, though intriguing, were a bit superficial, which left the reviewers unsatisfied. There were also accusations of humor that is sometimes a little too intrusive. Also the gameplay isn't perfect. The character development is - and we quote - "simple and very practical", but it's so limited that after some time it becomes useless in practice. 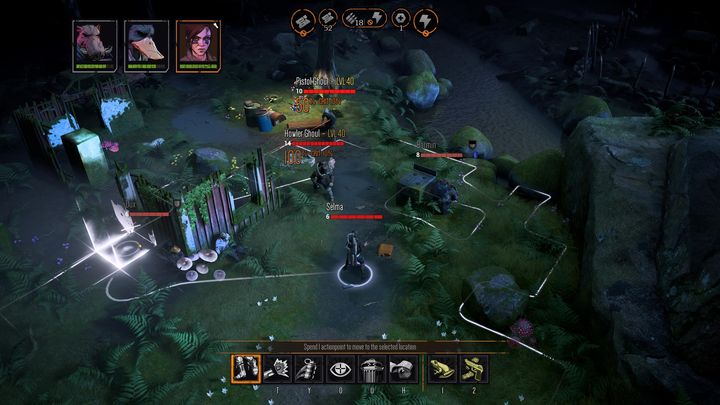 The creators skillfully combined strategy with stealth, but the game isn't perfect.

Nevertheless, the reviewers agree - Mutant Year Zero: Road to Eden is a very good production. Even if some things haven't been given enough care, the gameplay and atmosphere are very rewarding. We can only count on the success of the game - who knows, maybe we will see a continuation that will correct the imperfections of the predecessor?