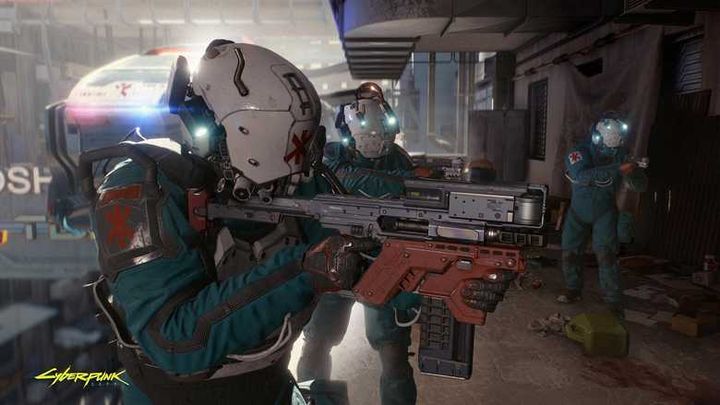 The Polish developer CD Projekt RED - currently working on a high-profile futuristic shooter with RPG elements, Cyberpunk 2077, confirmed that, same as last year, the game will be presented at the E3 (to be held in Los Angeles, 11-14 June). The news was published via Twitter.

Unfortunately, we do not have any additional information - we do not know what the studio plans to show this time and whether the presentation will be available for everyone, or whether only journalists and youtubers will be blessed with an invite to the presentation again (same as last yer). It's worth noting, however, that the gameplay from last year's closed shows surfaced online anyway (although admittedly a bit later - after gamescom 2018), so we most likely are in for a real treat. The assumption that we'll finally get a release date, even an approximate one, isn't far-fetched at this point.

We would like to remind you that Cyberpunk 2077 is headed to personal computers, PlayStation 4 and Xbox One.