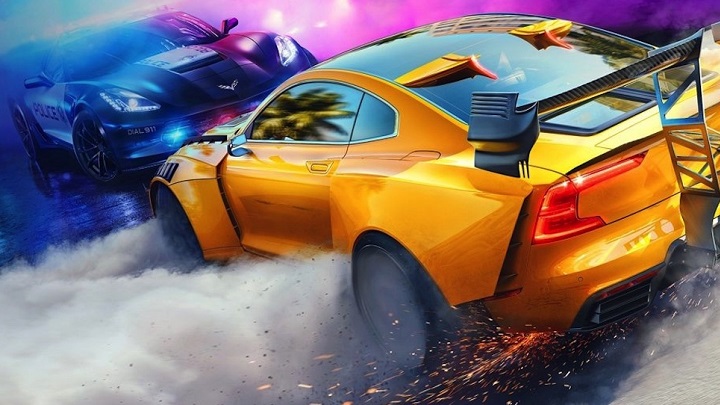 Gameplay from Need for Speed 2021 may have "accidentally" reache the web.

Need for Speed fans are still waiting for any information about the next instalment of the series. If we don't count the rumors, so far we only learned that Criterion is working on the game. The bigger surprise may be the material that appeared on the web. This is a recording from an alleged early build of the new Need for Speed, published by numerous YouTube users. This includes material from BlackPanthaa channel, which we posted below.

There is no doubt that we are dealing with a pre-alpha version. Most of the objects in the game are place holders, lacking various visual effects and more (including advanced lighting and destruction system). It's not a very old build either: BlackPanthaa's video is from May 6, 2020.

Where does the video come from? Some Reddit users say the material first appeared in a deleted Twitter post. Black Panthaa, on the other hand, didn't want to tell us exactly where he got the footage from. There is no doubt, however, that the gameplay had to be leaked by one of the creators. It doesn't seem likely that Criterion Games would present someone from the outside with something that can only be described as a very, very early pre-alpha.

Some even speculate that Electronic Arts itself is behind this "leak". This would serve to gain the players' opinion on the current concept of the project. And they aren't entirely delighted with the video, and not because of the working nature of the May version of the game. Many fear that NFS 2021 will have more to do with an exaggerated, competitive driving from another brand of Criterion Games - the Burnout Series. 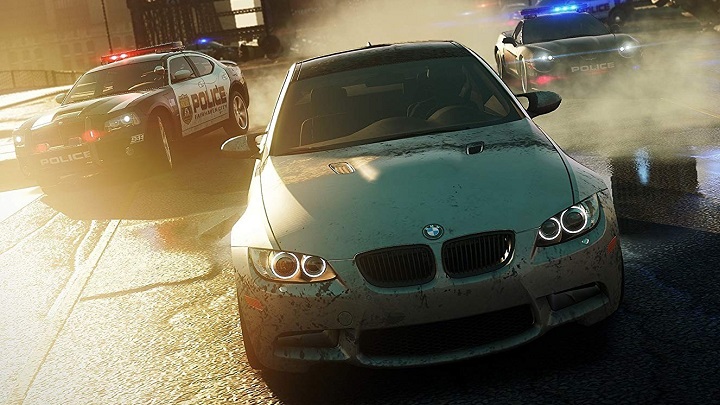 Fans don't want another Need for Speed in the vein of Burnout.

Of course, please note that we do not have any confirmation that this is really a recording from the new Need for Speed. Yes, creating such a "fake" would be very time consuming, even using elements from the previous game. However, we recommend to treat this as well as other alleged leaks with a grain of salt.