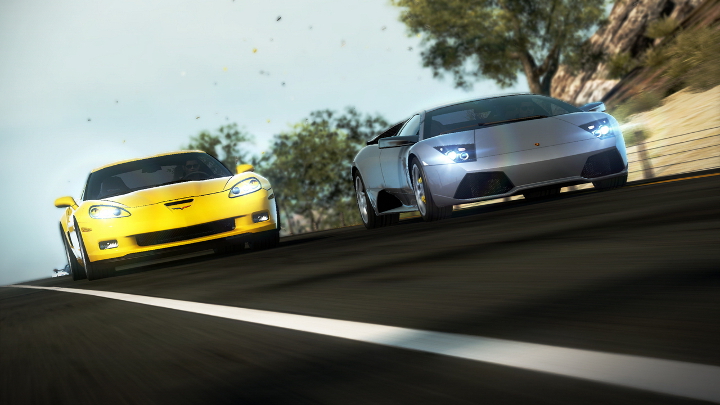 During last week's EA Play presentation, Electronic Arts confirmed that this year it is going to publish seven new games on Nintendo Switch, out of which we only learned about four. According to Venturebeat, one of the mysterious titles will be a refreshed version of Need for Speed: Hot Pursuit, which in addition to Nintendo will also appear on Sony and Microsoft consoles, as well as PCs. The Remaster of Criterion Games' hit from 2010, considered by the fans of the series to be one of its best installments, will follow in the footsteps of Burnout Paradise Remastered, offering improved visuals and full support for multiplayer.