Netflix unveiled the names of the actors who will appear in the upcoming Sandman series - a TV adaptation of the acclaimed graphic novel series written by Neil Gaiman; the show was first announced in 2019 (via ScreenRant). The main character - Dream / Morpheus - will be played by Tom Sturridge (you may remember him from The Hollow Crown, in which he played King Henry VI, as well as from numerous films - most recently Velvet Buzzsaw or Hello Apartment). 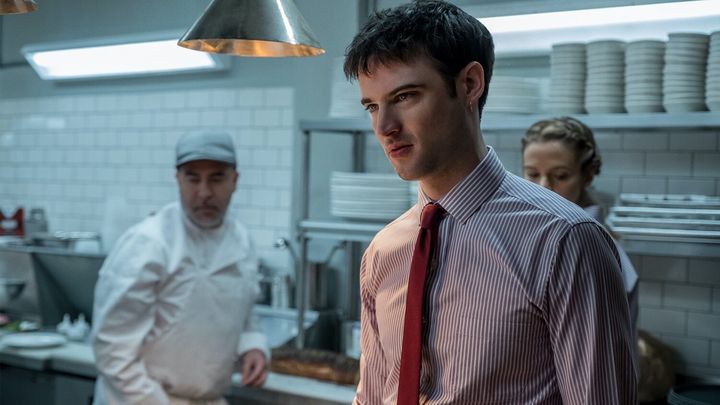 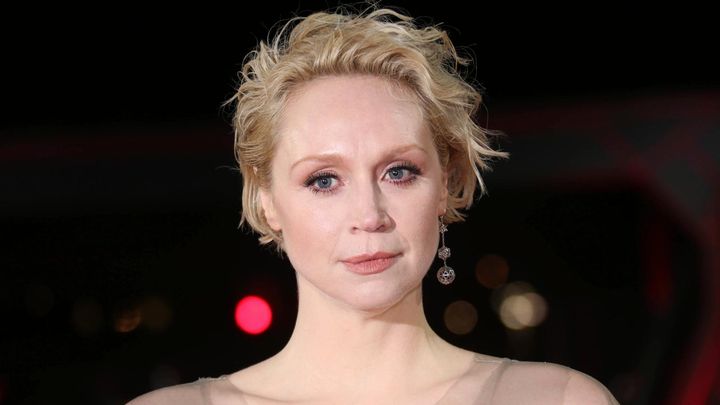 We have to admit that at first glance, some of Netflix's choices are quite surprising. The biggest controversy will probably be Gwendolin Christie in the role of Lucifer Morning Star. This character has generally been portrayed as a man - and one whose stature and appearance don't quite match the distinctive appeal of the aforementioned British actress. It should be noted, however, that this character has had various depictions across the original novel, some of which are a good match for the vision proposed by Netflix (proof below). 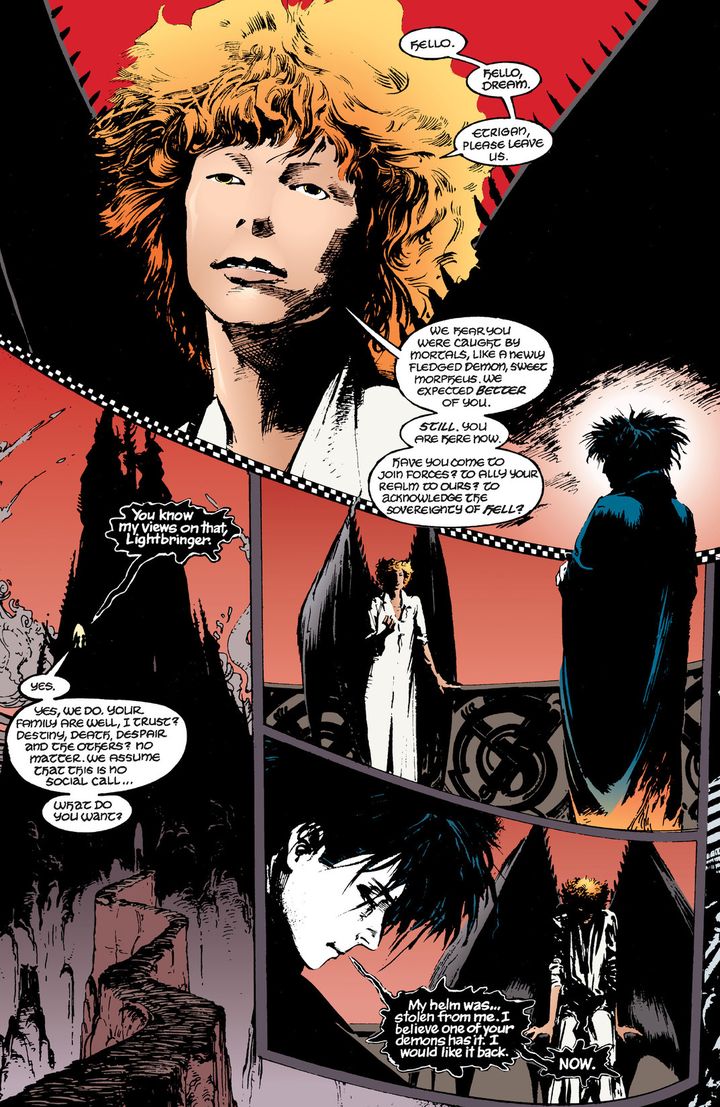 Bethesda is Not Enough; Microsoft About to Buy Another Publisher