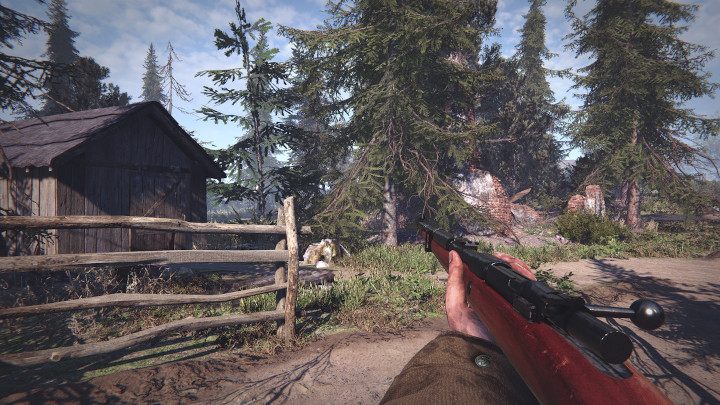 We will visit various locations in Land of War.

A proper feel for the weapon is a very important thing in any FPS, especially one that has the ambition to reflect reality, like the Polish Land of War: The Beginning. In order to make it easier for players to familiarize themselves with particular models of rifles or pistols, MS Games, the team responsible for the title has prepared a special location, called Shooting Range. We will be able to get to it through the main menu and we will find there all the weapons that will be acquire during the game. We can see how it all looks like in action on the video below.

Land of War: The Beginning, in which you will be able to play the role of a Polish Army soldier during World War II, will debut this year on PC only.