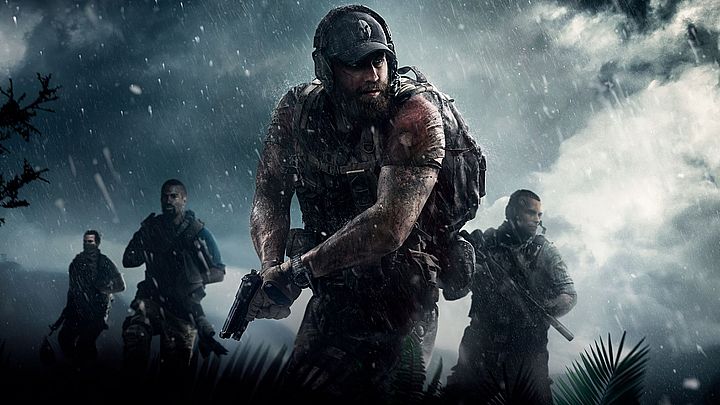 Are you waiting for the new Ghost Recon game?

Our suppositions about another game from the Ghost Recon series have been confirmed. A 6-second teaser has appeared on the series' Twitter, heralding the official announcement of a new title. The first material from the game will be presented on May 9 at 11:30 PMT. Users, who will like the post on Twitter will receive a notification about the event.

Let's remind that Ubisoft has been talking about a possible release of a new part of Ghost Recon: Wildlands. It started with an update to the first installment, in which Jace Skell (played by Jon Bernthal) presents another character with an invitation to a mysterious event (to be held on May 9). After logging in to the website provided in the invitation, we could listen to a message from Skell, in which he informs Karen Bowman (one of the heroines of the previous part) about the loss of contact with one of the agents.

Leaks on the web speak for themselves. One of the ResetEra users, referring to a person working for the Ubisoft promo team, claims that the new installment of the series will be Ghost Recon: Breakpoint. The title is to top even the unannounced third installment of Watch Dogs when it comes to visuals. Another forum member is almost certain that the action of the title will take place on the fictional island of Aurora, located in the Pacific Ocean. That would be consistent with the news we heard from Jace Skell. There is also a live broadcast image of a mysterious character. 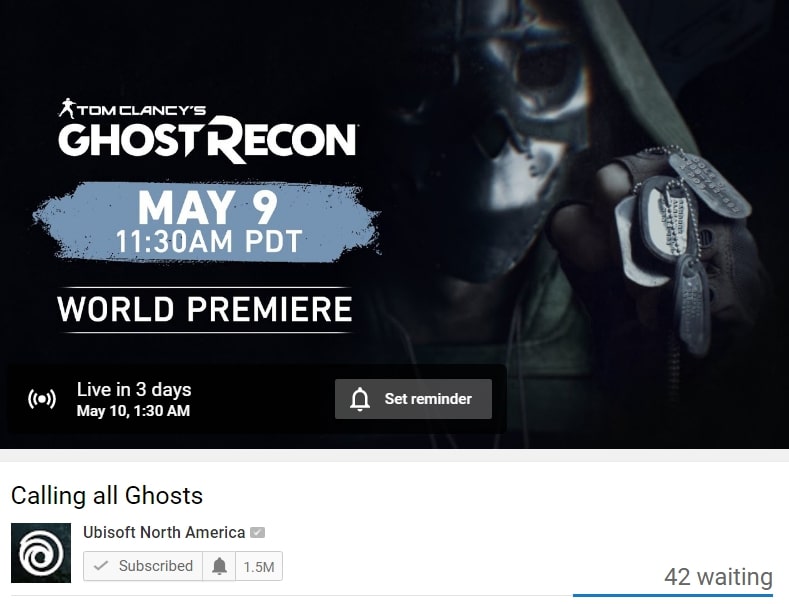 More than two years have passed since the launch of the first (and so far the only) part of Ghost Recon: Wildlands. The title was released on March 7, 2017 on PC, Xbox One and PlayStation 4. If the previous reports are indeed about the continuation to the series (and not, for example, a completely new title), then it is likely to be released in 2020. However, we are still not sure what the new Ubisoft project will actually be. We will have to wait until May 9 for specific information.