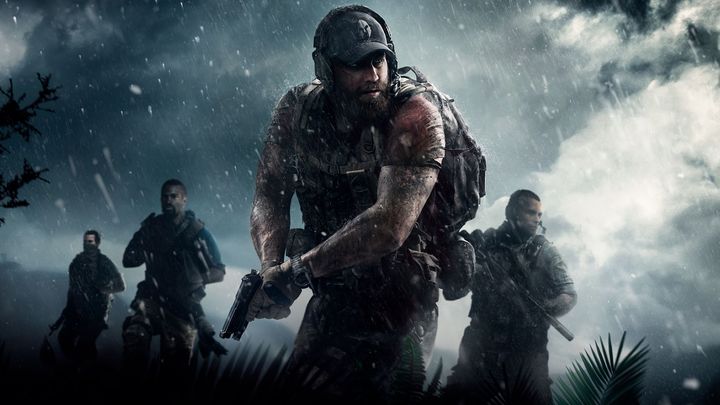 From May 2 to 5 you will be able to try out Ghost Recon: Wildlands for free.

It's been over two years since Tom Clancy's Ghost Recon: Wildlands launched. Anyone who has not had a chance to try the production will get the opportunity to catch up this week. Ubisoft has announceda free trial weekend, which will last from May 2 to 5. During this time, all owners of PC, PlayStation 4 and Xbox One will be able to try out the game.

Starting hours of the free weekend:

For players who want to enjoy the free weekend on PlayStation 4 and PCs via Uplay, it is possible to download the production before May 2. Additionally, at the end of the action, Ghost Recon: Wildlands will be available for everyone with a 70% discount.

Due to the fact that Ghost Recon: Wildlands is systematically supported and regularly receives new content, everyone - regardless of whether they have tried the production before or not - will find something new here. On May 3, the game will feature a new special operation, Oracle, to rescue a Skell Tech engineer, abducted by Unidad, who has knowledge of American industrial secrets. In the course of the game, players will encounter the Ghost squad leader Colonel Cole D. Walker. This character is associated with the prizes awarded for the completion of the mission. The voice and face of Walker were provided by Jon Bernthal, an actor known mainly for his role as Frank Castle in The Punisherseries.

It is worth mentioning that Tom Clancy's Ghost Recon: Wildlands is the last installment in a series of shooters published by Ubisoft. The production debuted on the market on March 7, 2017 on PC, as well as Xbox One and PlayStation 4 consoles. Since then, the game has enjoyed unwavering popularity. During the last 24 hours, a maximum of 2.7 thousand players played it on Steam.